The BUKU Music + Art Project has announced the lineup for its ninth annual festival. This year, they’ll be bringing music, entertainment and more to the Mardi Gras World grounds on March 20-21, 2020. Veterans such as Run The Jewels, Tyler, The Creator and Kaytranada will take the stage this year. In addition, newer acts like Roddy Ricch, Megan Thee Stallion, Lucky Daye, Goldlink and more will be in attendance.

The announcement comes just days after Pharrell announced that Chance The Rapper, A$AP Rocky, Wale and H.E.R would be performing at his second annual Something In The Water festival. J. Cole also announced that the Dreamville Festival would return for a second year. Not to mention, Coachella, Governor’s Ball and SXSW will be announcing their 2020 lineups in the coming weeks. Meanwhile, Rolling Loud returns to California this weekend with performances from Lil’ Uzi Vert, DaBaby and Future. 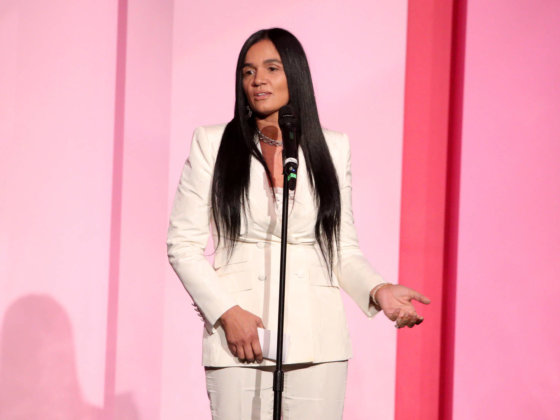 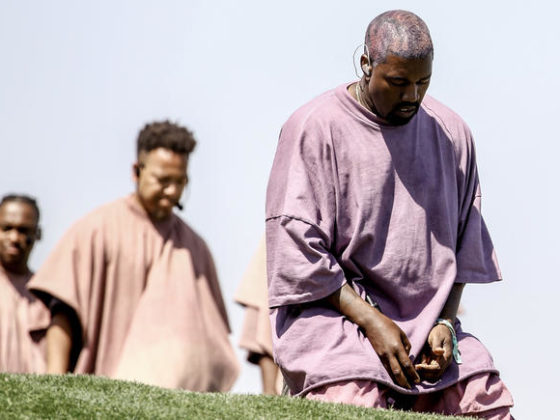