The Los Angeles Dodgers have clinched their spot in the 2020 National League Championship Series after sweeping the 3-0 San Diego Padres. After being the first team to clinch the 2020 Major League Baseball postseason, the Dodgers will get a chance to compete in the World Series.

The Dodgers would outscore the Padres 23-9 over the three-game set. Even after the Padres traded for Mike Clevinger at the trade deadline in the blockbuster deal, he would struggle with an injury and get roughed up during the first game.

In game one, the Dodgers would capture a 5-1 win to get an early series lead. After that, in game two, the Dodgers would squeak by with a 6-5 win, to go up 2-0. In game three, it was all Dodgers offense where they won 12-3 to advance.

The Dodgers were able to get a clean five-inning performance from reliever Julio Urías who helped seal the deal. The Dodgers will now take on the Atlanta Braves, who clinched their spot in the NLCS, where they are going to compete for a spot in the 2020 World Series.

The postseason bubble in Texas will continue, and the Dodgers will look to continue their success and get back the World Series and finally get their elusive World Series victory, which has slipped their grip in recent years.

All that is left is the Tampa Bay Rays and New York Yankees, who still need to finish their ALDS series. 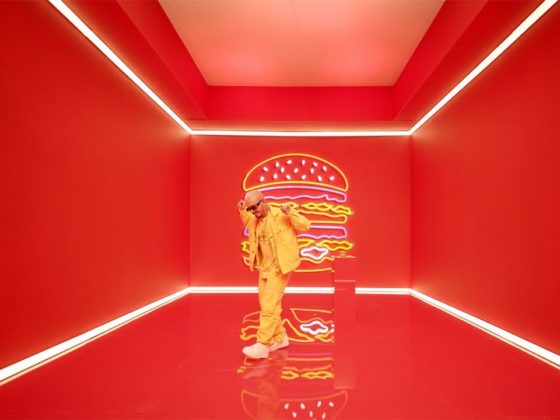 J Balvin Partners With McDonald’s To Create His Own Meal 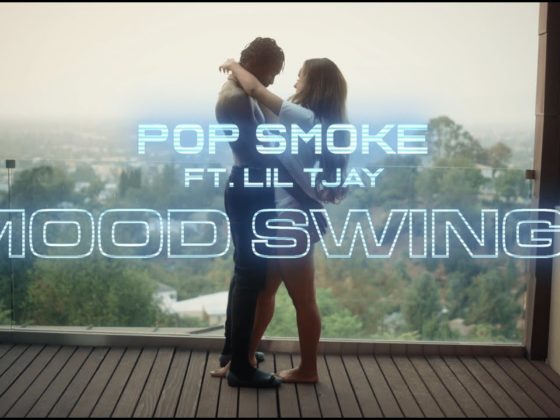