The San Diego Padres are pulling from the movie “Moneyball” as they start making deadline move after deadline move to make a postseason push. Hours after making deals on Sunday, including a seven-player trade with the Seattle Mariners, the Padres add the starting pitcher they needed.

The organization was said to be targeting a big-name starting pitcher, and Mike Clevinger sure fits the bill here. The blockbuster deal is said to have sent Clevinger, outfielder Greg Allen, and a player to be named later (PTBNL) for the Padres. In return, the Cleveland Indians have acquired right-handed pitcher Cal Quantrill, outfielder Josh Naylor, catcher Austin Hedges, shortstop Gabriel Arias, left-handed pitcher, and shortstop Owen Miller.

The Indians have had some issues when it comes to starting pitchers and COVID-19 protocols. Both Clevinger and Zach Plesac violated the protocols and suffered some consequences as a result. They would spend some time in the “minors” at the alternate training site as a sort of punishment.

Clevinger has made four starts on the 2020 season for the Indians, pitching himself to a 1-1 record, accruing a 3.18 ERA, a 1.37 WHIP, and punching out 21 hitters over the course of 22.2 innings pitched. Clevinger was one of the most sought after big name starters at this year’s trade deadline.

The trade is seen as another attempt for the Padres to make a deep postseason run in 2020. The Indians view the transaction as a good get in terms of volume, bringing in a bunch of prospects.

Though the prospects may not be top-tier players like within the organization, they are all players who have potential future value, whether it be a backend rotation spot like Cantillo or a toolsy infielder like Arias.

One of the interesting parts of the Padres trade is the departure of Hedges, who is one of the game’s best receiving catchers. Now, the organization did bring in catcher Jason Castro at the trade deadline, but Hedges seems to have more upside defensively in terms of receiving. 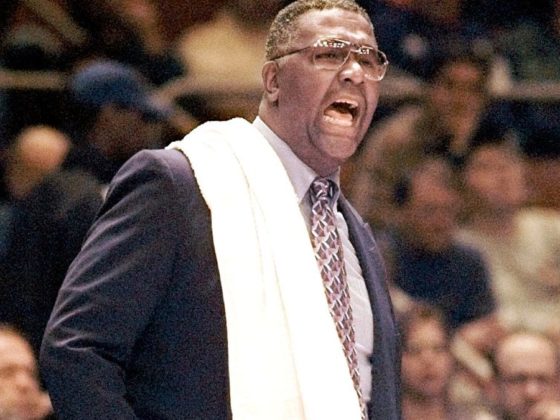 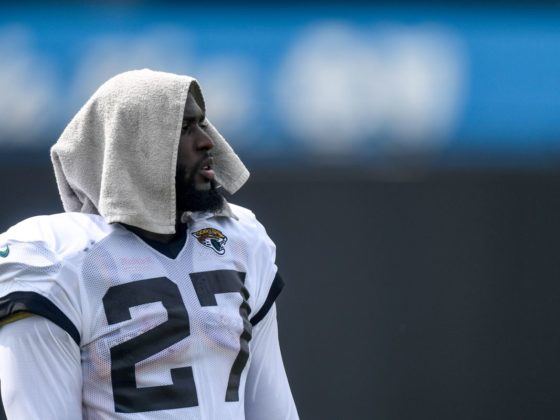