The Cleveland Indians have some more rumblings from the starting rotation as pitcher Mike Clevinger has been sent back to Cleveland to go into quarantine/isolation. Clevinger joins Zach Plesac, who was recently sent home after violating the league’s most recent protocols.

Cleveland Indians pitcher Mike Clevinger went out with teammate Zach Plesac in Chicago on Saturday night in violation of team protocol, sources tell ESPN. Clevinger was scratched from his scheduled start Tuesday against the Cubs and will quarantine. He flew with the team Sunday.

Sadly, even amid the drama with Plesac, Clevinger left himself exposed to team members after knowingly going out and breaking protocols. The Indians organization have made it clear that they will not tolerate players who are breaking the protocols.

In 2020, Clevinger has made three starts, totaling 16.2 innings pitched where he has produced a 3.24 ERA and a 1.32 WHIP. Clevinger has allowed 12 hits, issued ten walks, and punched out 15 opposing hitters. He is another vital part of the Indians’ rotation that is lead by the Cy Young award candidate Shane Bieber.

The Indians are going to set a precedent across the league for how they handle players who break protocol, and hopefully, other teams will adopt this. However, the fact that Clevinger flew with the team after violating protocol and possibly being exposed does not sit well with many. It could lead to a more significant issue within the Indians organization. 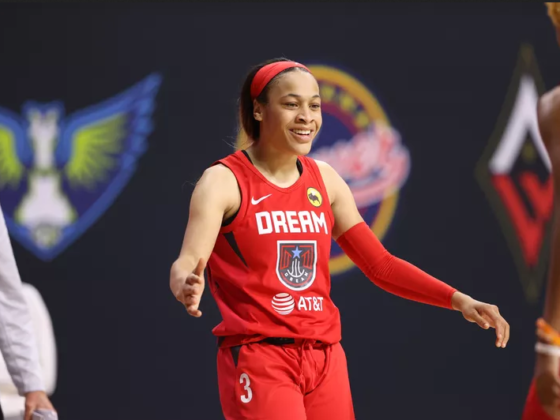 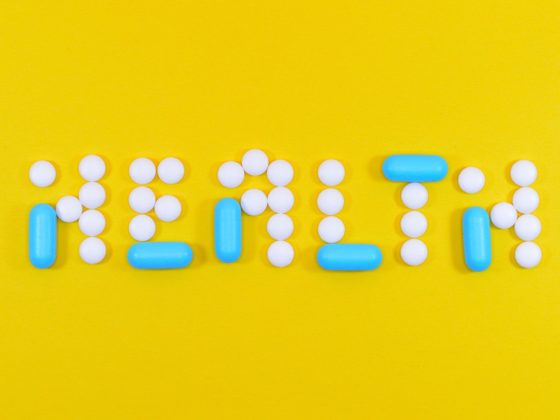