New Orleans Pelicans point guard Lonzo Ball came into the league unlike any other rookie. No, it was not just the skills he possessed, though those brought him into some rarified air in terms of comparisons. It was the brand he was touting, the Big Baller Brand. And that brand came with a shoe that was not Nike, or Adidas, or Puma (who has swiped up a few big names recently). It also came with a high price tag ($500 shoes, roughly) that apparently were not very good.

In an interview on teammate Josh Hart’s LightHarted Podcast, Lonzo Ball went in on the trials and tribulations he had with his own shoe from Big Baller Brand. Specifically, the issues from Summer League his rookie season.

“Those ZO2’s I was playing in? They was not ready”, Ball said through a laugh on the podcast. “We had a backpack with an extra four pairs of shoes in there because we had to switch them like very quarter because they would just rip.”

“Them ZO2’s I was playing in, they were not ready….@dmoore_1 had a backpack & he had an extra 4 pairs of shoes in there cause I had to switch them every quarter cause they would rip.”

So the people who vehemently said that the shoes were the problem for Ball (which includes the Los Angeles Lakers), may have a case. “(And) it’s crazy, because right when I’d switch my shoes, and then all of a sudden I got good again,” Ball continued on the podcast. Hart, who was traded with Lonzo Ball to the Pelicans in the exchange for Anthony Davis, had a few good laughs about the situation too.

“If you have shoes from those games, they are literally exploded,” Ball mentioned.

Big Baller Brand came out hot, but has since not only fizzled but complete dissolved. The company had a falling out with former manager Alan Foster under concerns of disappearing money. Amid the scandal, Ball also parted ways with his agent Harrison Gaines. Under the NBA’s request, Lonzo Ball also had his Big Baller Brand tattoo covered up. So it certainly seems like the one-time groundbreaking venture is all but dead. 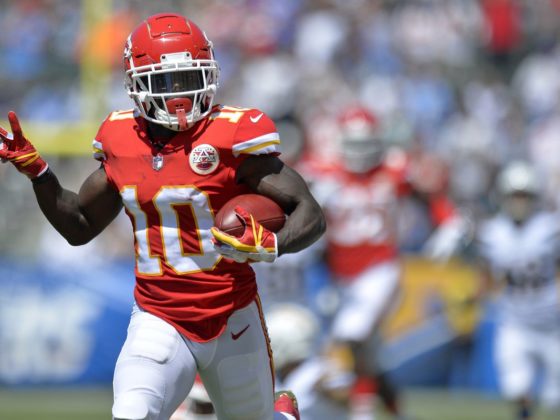 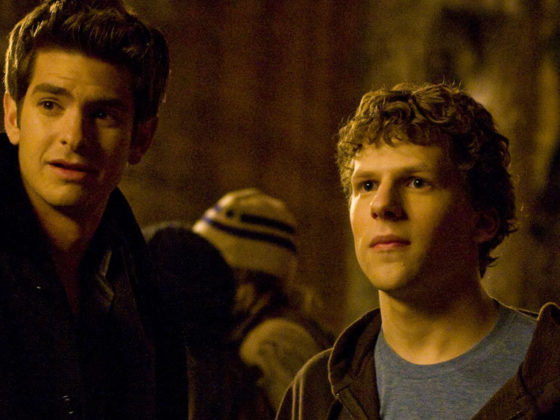 Movies to Motivate and Inspire Students