This Friday, things are no different than they have been for the last few Fridays. There is a ton of new music set to be released this weekend. Lizzo has offered her fourth studio album, Special, and Ne-Yo has ended the longest layoff of his career by dropping Self Explanatory. Not to be forgotten, Joey Bada$$, Monica and several others delivered new singles. Adding to the crowded slate of releases, Lloyd Banks has put together his fifth studio LP.

Over the years, Lloyd Banks has been criticized by fans because they felt he was not releasing new music as much as he should. Well, that complaint has gone away for the most part. For the first time in his career, the New York MC has decided to release new albums in back to back years. Last year, he delivered his fourth studio album, The Course of the Inevitable. Complete with contributions from Benny The Butcher and Freddie Gibbs, the 18-track solidified his return to music and landed him a spot in the top half of the Billboard 200 chart. One year later, he’s returned with its sequel.

Lloyd Banks has kicked off the weekend by delivering his fifth studio album, The Course of the Inevitable II. The 14-track LP includes collaborations with Tony Yayo, Dave East, Jadakiss, Conway The Machine and Benny The Butcher along with the lead single, “Fell In Love.” Check out the New York native’s return to the scene below and be on the look out for more from Lloyd Banks. 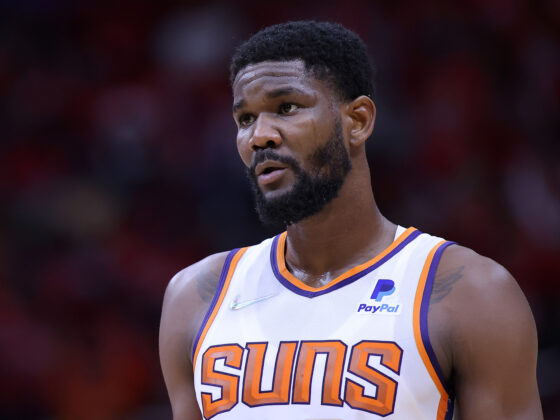 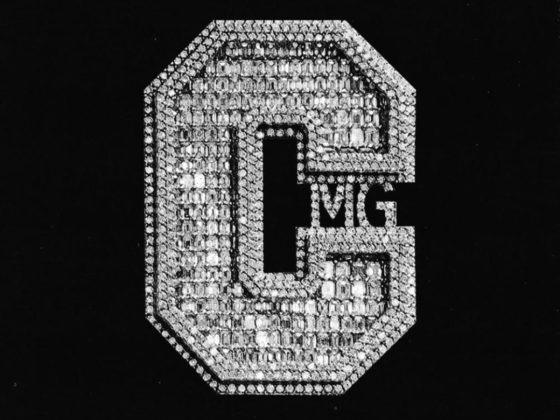