The year is 2010. J. Cole has cemented himself as one of the leaders of the new school by releasing Friday Night Lights. President Barack Obama is less than two years into his first term in the White House and LeBron James has just touched down in Miami, Florida as the newest member of the Heat. In the midst of all that was going on, New York’s Lloyd Bank cut through the noise to drop Hunger For More II. Led by the “Start It Up” remix, Hunger For More II included features from Akon, Ryan Leslie, Jeremih, Pusha T, Raekwon, Kanye West and several others. More than a decade later, he is back with the follow-up studio album release to the 2010 project.

Lloyd Banks has just released his fourth studio album, The Course of the Inevitable. Banks primarily locked in with New York artists for his latest release. Styles P, Benny The Butcher, Roc Marciano, Vado, Sy Ari Da Kid and Ransom all make appearances on the project. Behind the scenes, Banks connected with a number of new producers.

“If you’ve been following the movement, you know I’ve always worked with new producers,” he said.

“[I’ve] got to give the young and hungry [producers an] opportunity as well!”

Cartunebeatz, RXNNWAY, Nothin But M’s, The Olympicks, Motif Alumni, Alpha Betic, Illatracks, Shadow Magnetic and several other producers were included in the production credits. To learn more about Banks’s return, check out the full project below. 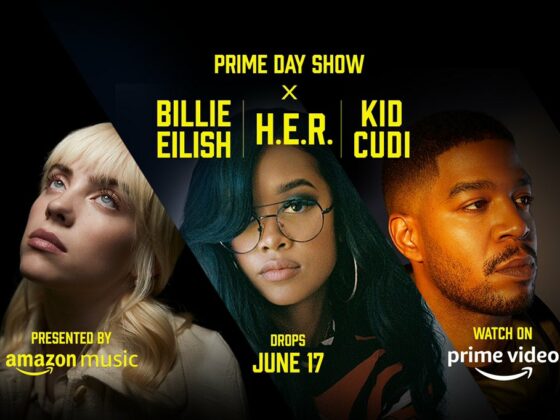 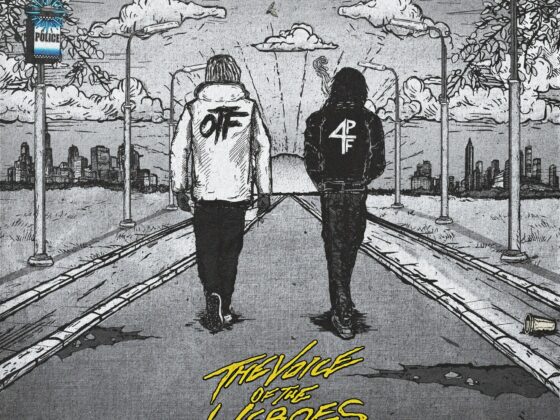