On Sunday, Lil Baby took to Instagram to announce his new mixtape, Street Gossip. Baby previously said the project  would be released in October, but his most recent announcement confirmed a date of November 30.

In the announcement, Lil Baby rapped a few lyrics, most likely from the upcoming project.

The Quality Control rapper has had a successful year, which featured his breakout project, Harder Than Ever, and Drip Harder, the collaboration with Gunna that debuted in the top five of the Billboard 200.

Check out the announcement below. 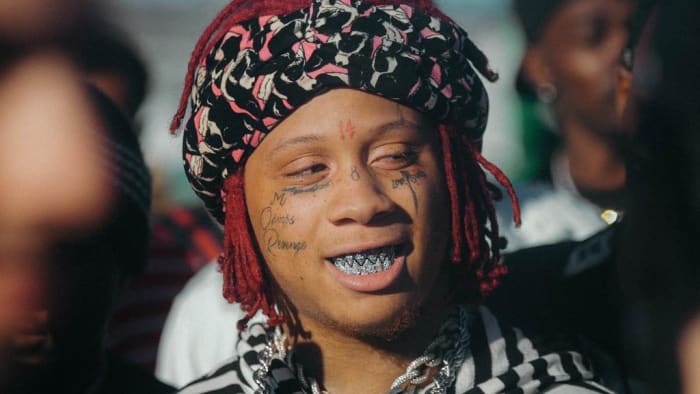 Trippie Redd Announces New Mixtape: ‘A Love Letter To You 3’ 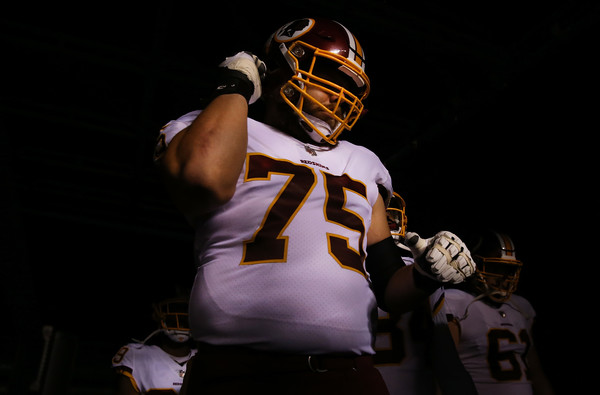