In one of the odd post-season stories, rapper Lil B has been a big side story not only because he is a Golden State Warriors fan, but he’s been involved with the storyline of James Harden who had his share of success and hardships in the post-season.

Today on ESPN’s SportsNation they had the California native on to play a game of “Cursed or Not Cursed” which the rapper donned a very interesting outfit.

Oklahoma City Thunder fans should hope that star small forward Kevin Durant will accept Lil B’s challenge to play one-on-one, and that’s the only way the “Based God” will lift the curse off Durant.

The one player Lil B will not curse is LeBron James, which is a surprise that the “Based God” would have a limitation on the curse.

So far though things are going Lil B’s way in the NBA Finals as his team has a 3-2 lead on the Cleveland Cavaliers, and they look to close them out Tuesday night in Cleveland.

The story of Lil B has been so out of the ordinary, but an interesting one as the rapper has cursed a few players and they’ve had their struggles from Harden’s turnovers in Game 5 to Mareese Speights missed dunk which could have blown the game.

With the outcomes of the players Lil B has cursed, if you’re superstitious then I’d suggest you don’t mess with the “Based God”. 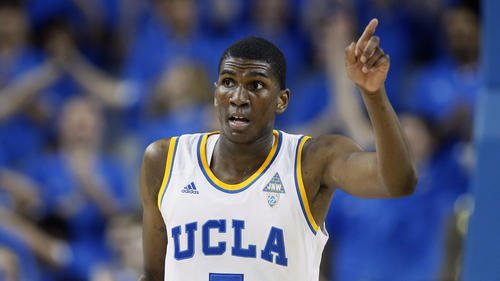 Knicks Will Work Out UCLA’s Kevon Looney On Thursday 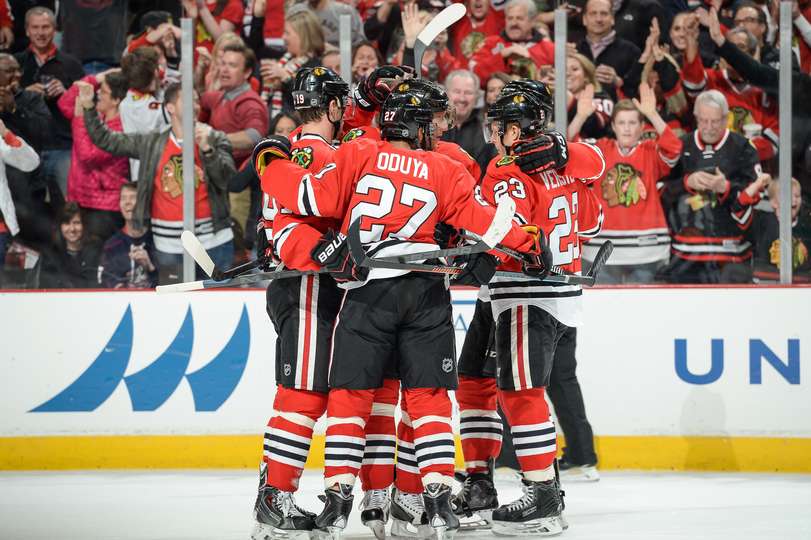