The 2022-2023 NBA season hasn’t started just yet, but basketball never stops in the City of Angels. This morning, Hulu unveiled the official trailer for its documentary series, Legacy: The True Story of the LA Lakers. The 10-part series “captures the remarkable rise and unprecedented success of one of the most dominant and iconic franchises in professional sports.”

“Featuring exclusive access to the Buss Family and probing, revealing interviews with players, coaches, and front office execs, this 10-part documentary series chronicles this extraordinary story from the inside – told only by the people who lived it. When charismatic real estate tycoon Dr. Jerry Buss purchased the Los Angeles Lakers in a wildly risky and complex business deal, nobody could’ve predicted just how much success was to come,” the series’ description reads.

“Kicking off the ‘Showtime’ era in 1979, the notorious L.A.-playboy pioneered the business of basketball. He raised the price of floor seats, introduced dancers and a live band, opened an exclusive private club inside the arena, and cultivated famous fans in Hollywood. Over the last 40 years, the team captured 11 titles and retired the jerseys of some of the NBA’s most legendary players.”

The highly-anticipated documentary series will kick off on August 15, 2022. The first two episodes will be available on August 15 and new episodes will premiere weekly via Hulu. Check out the official trailer below. 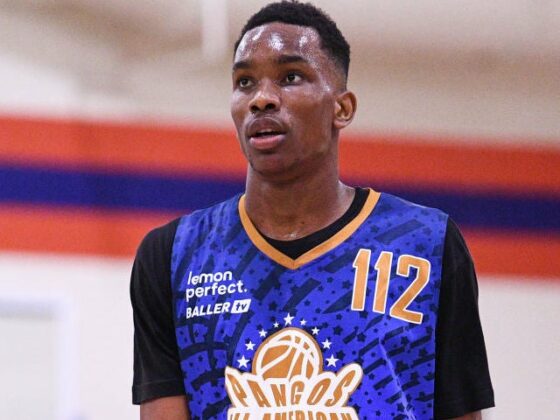 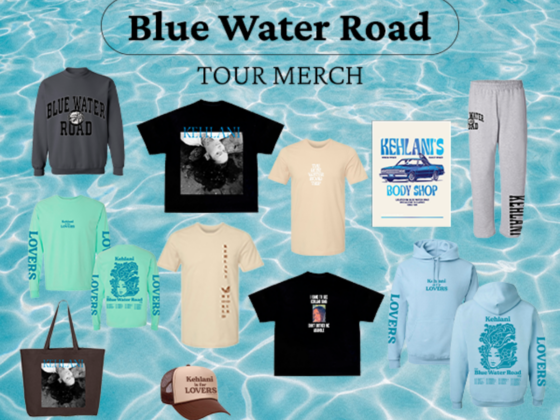