As the Cleveland Cavaliers run in the 2017 NBA Finals came to a relatively anti-climactic end in five games at the hands of the dominant Golden State Warriors, rumors of LeBron James’ future began to circulate. He won’t be a free agent until the summer of 2018, but people are already writing the idea of him heading to Los Angeles.

LeBron is noticeably interested in the second act of his career, the moves he will make after his playing days are over. He’s talked about being an owner, and he’s already been heavy into the business and media world with his ‘Uninterrupted’ brand, as well as his acting career, being something he dabbles in. One of the Los Angeles teams could be the next, and possibly final, stop in his NBA career.

Magic Johnson, an owner of the Los Angeles Dodgers, is the current Los Angeles Lakers President of Basketball Operations and it looks like NBA legend Jerry West is heading to the Los Angeles Clippers. There will be some big names involved with these organizations and some influential people LeBron could join to help plan for his future.

“Not only is there no guarantee he’s coming back, I’m not sure there’s an expectation he’s re-signing there,” Adrian Wojnarowski of The Vertical revealed on his podcast Wednesday with former Brooklyn Nets assistant general manager Bobby Marks. “I think they feel – I think within Cleveland and around the league – they feel that he’s very much in play to leave again and likely head out West to one of the two L.A. teams. The Lakers could very well be a target,” Wojnarowski added.

Take a listen to what Woj said below in his recent podcast with Marks. His comments about the future of LeBron James starts at about the 8:51 mark. 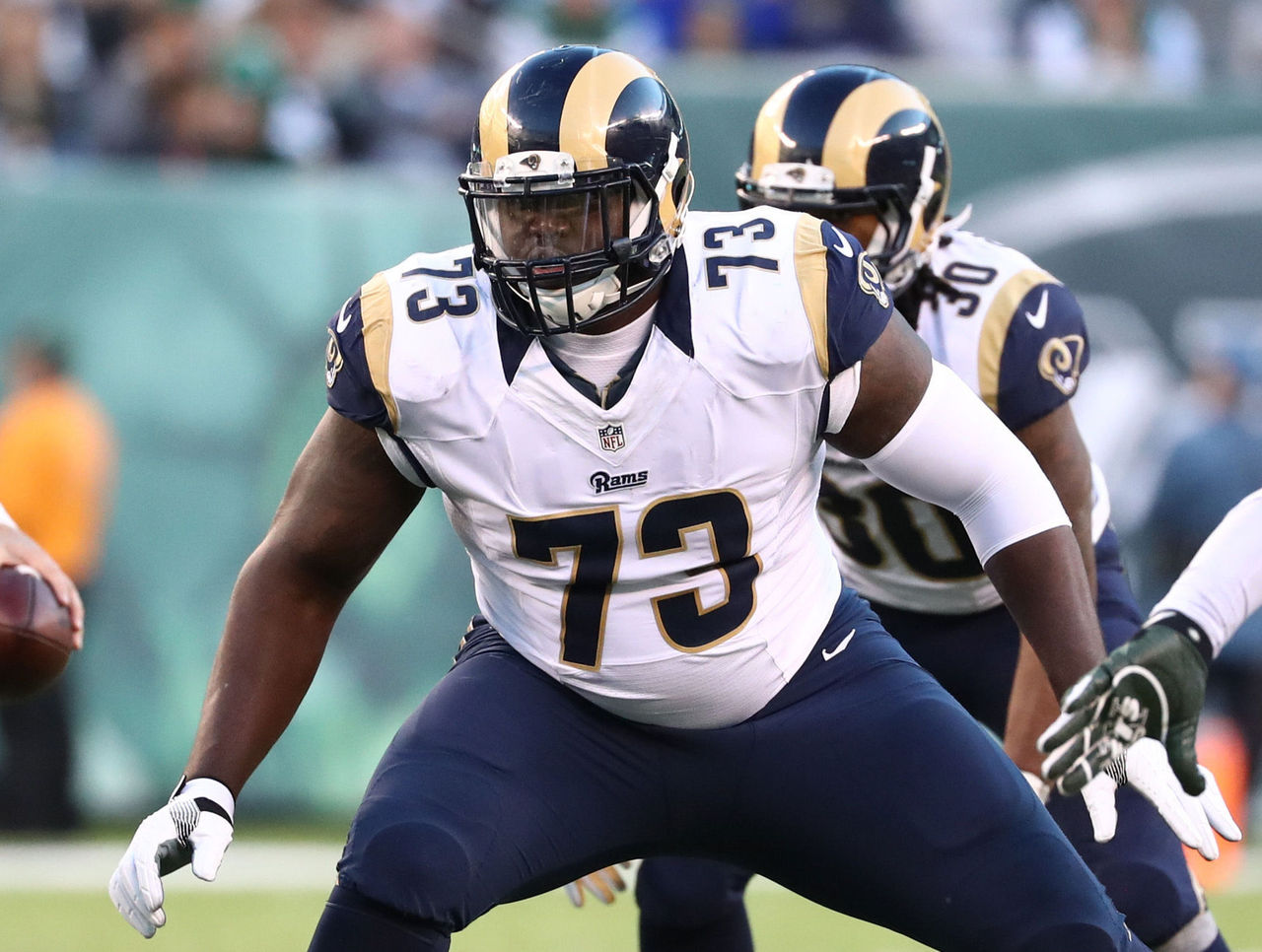 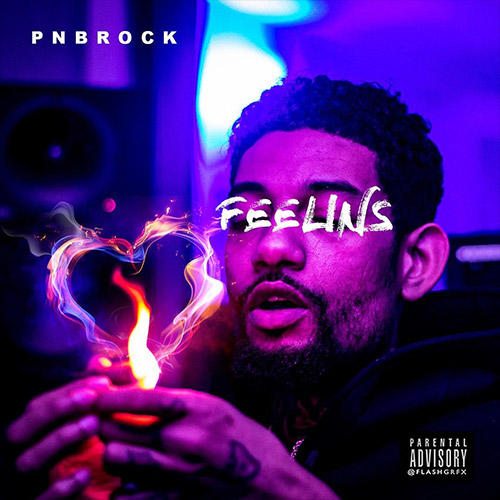