The Los Angeles Lakers have been down on point guard recently and not being excited about the young point guard proved to be evident with a move they made ahead of the 2017 NBA Draft.

The Los Angeles Lakers have traded D’Angelo Russell and Timofey Mozgov to the Brooklyn Nets for Brook Lopez and the 27th overall pick in the 2017 NBA Draft.

Following comes from Adrian Wojnarowski of The Vertical.

This trade has some simple levels to analyze at first glance. For the Nets, they might be bringing in the big contract of Timofey Mozgov but they do get a former top five pick in exchange for a big man who has long been on the trade block and has a history of foot issues. For the Lakers, they clear out the long-term Timofey Mozgov contract which makes future cap space and they also bring in an additional first round pick to try and sweeten a potential trade for Paul George. Plus, Brook Lopez, one of the better centers in the league, isn’t a bad one-year rental. 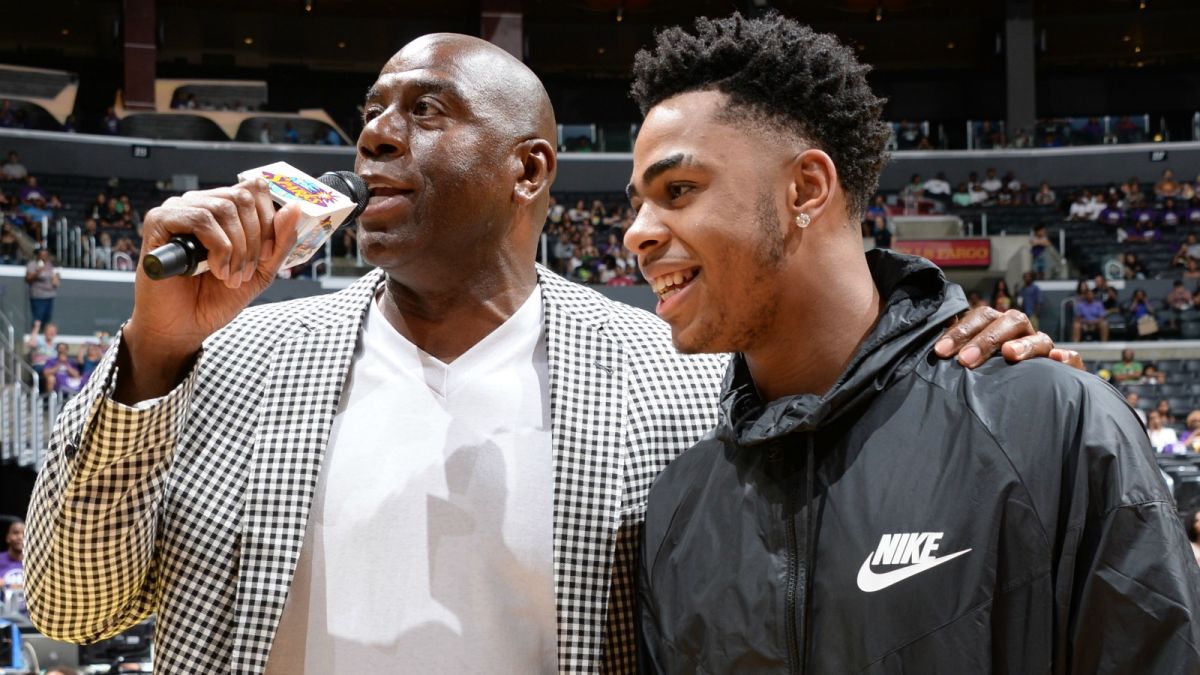 REPORT: Lakers are ‘Down’ On D’Angelo Russell, Looking to Acquire Additional Lottery Pick 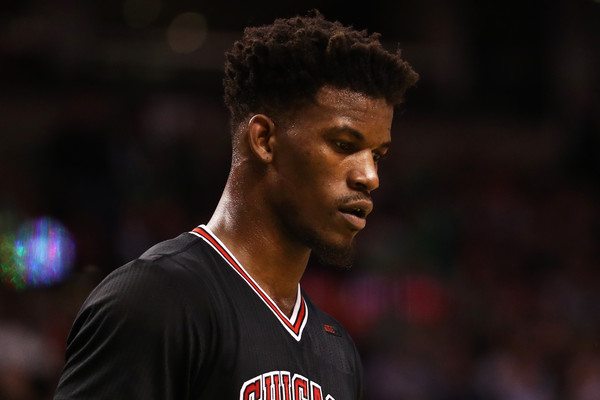 Report: Jimmy Butler Highly Likely To Land In Either Boston Or Cleveland