Irving is “expected” to sign on with Roc Nation Sports, per Wojnarowski.

Golden State Warriors superstar Kevin Durant, who recently ruptured his Achilles tendon, is represented by Rich Kleiman, who has a long history with the Jay-Z-founded Roc Nation.

Irving and Durant, both free agents and All-NBA-caliber players, have been linked together in rumors for months. Many speculated about the two teaming up with the New York Knicks, Kleiman’s favorite team. Of course, Durant’s injury throws a wrench in any potential plans the two may have had.

Irving has also been connected with the Brooklyn Nets in reports. Jay Z formerly held an ownership stake in the Nets.

Fellow Celtic Jayson Tatum is also a client of Wechsler. 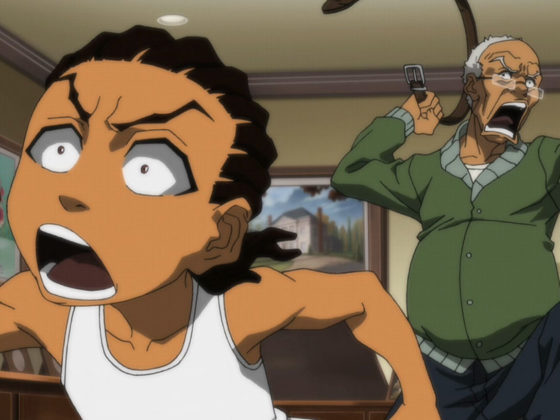 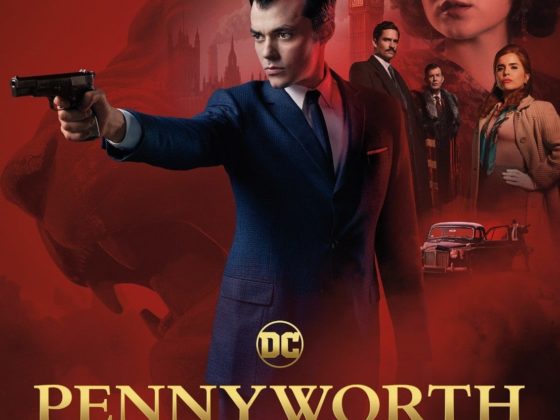