Los Angeles Chargers have announced on their social media the signing of outside linebacker and Super Bowl champion Kyle Van Noy.

WHAT THE frick IS UP KYLE

The Chargers keep revamping their roster after barely missing the playoffs this past season. Early in the free agency period, they traded for six-time Pro-Bowler and former Defensive Player of the Year Khalil Mack, and later they signed JC Jackson.

Van Noy, drafted in the second round of the 2014 NFL Draft, started his career with the Detroit Lions. In his third season, he was traded to the New England Patriots where he traveled to the Super Bowl three times in a row, winning two of them.

Van Noy also played for the Miami Dolphins for one season.

In his eight-year career, he appeared in 111 regular-season games, and started in 73 of them, totaling 414 tackles, 28.5 sacks, 54 quarterback hits, and 39 tackles for loss. He also registered nine forced fumbles, seven recoveries, and three interceptions.

The Los Angeles Chargers are certainly looking like title contenders for next season. 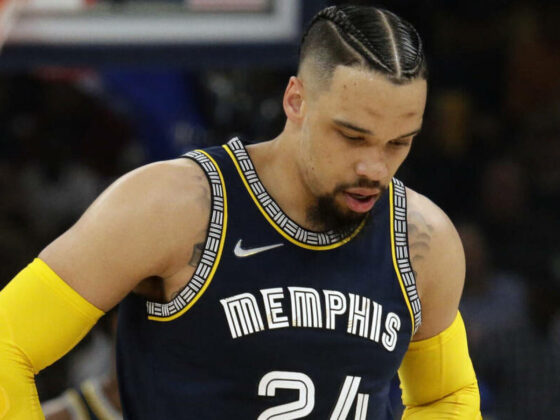 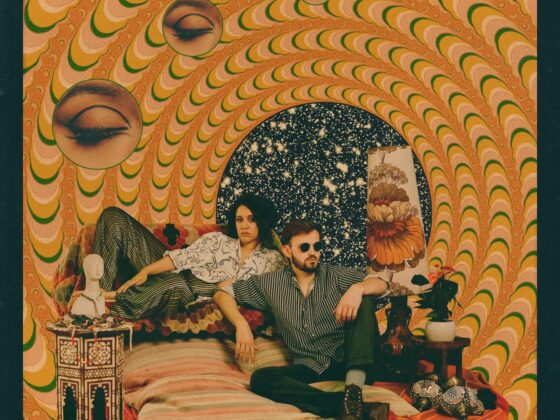 The Hics Make Their Grand Return With ‘Harmine’