Kristaps Porzingis is reportedly set to dedicate his foreseeable future to the Dallas Mavericks. As reported by Marc Stein of The New York Times, Porzingis will sign a five-year deal worth $158M to keep him in Dallas.

Kristaps Porzingis was the centerpiece of a trade as he moved to the Mavericks from the New York Knicks, pairing up with fellow European scoring threat and Rookie of the Year Luka Doncic. The up and coming duo will look to improve on the Mavericks’ 33-49 season, the second-worst record in the Western Conference.

Porzingis did not play this past season as he has been rehabbing following his torn ACL in 2018, averaging 22.7 points, 6.6 rebounds and 2.4 blocks in the 2017-18 season prior to his injury, the form the Mavericks are hoping to see the Latvian superstar return to throughout the duration of his new contract. 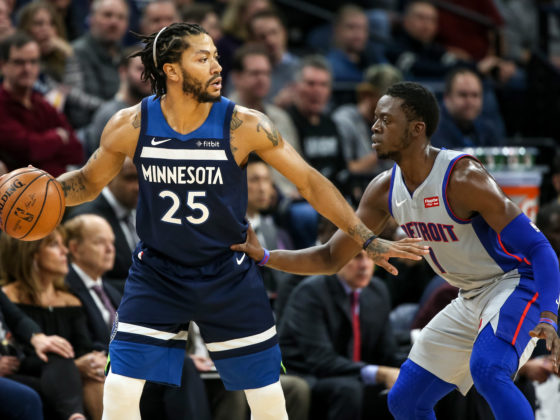 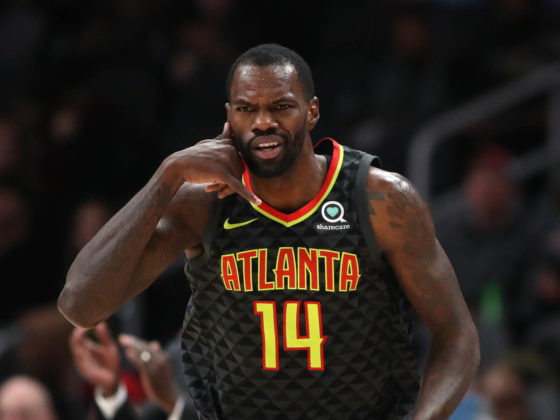