New York Knicks President Steve Mills has publicly accused Dallas Mavericks big man Kristaps Porzingis, formerly of the Knicks, of threatening to leave the NBA and return to Europe if he was not traded from the Knicks in “seven days”. The comments from Mills were made as the executive was taking part in a JPMorgan Chase speaking event.

Scott and Steve had trade offers lined up dating back to last September pic.twitter.com/JGp1EQQrUV

Porzingis was traded from New York to Dallas after speculation that Porzingis was growing frustrated in New York culminated in his trade request. The comments made by Steve Mills illustrate Porzingis’ displeasure, even if it meant a return to Europe, where he featured for Sevilla from 2011-2015. Instead, Porzingis, who spent this past season recovering from a torn ACL, is set to feature in one of the most talented European tandems in NBA history next season, when he suits up alongside Luka Doncic.

Porzingis recently featured in the news as part of an altercation at a club in his native Latvia, which left him with noticeable injuries to his face, after some men took issue with Porzingis over his departure from the Knicks. 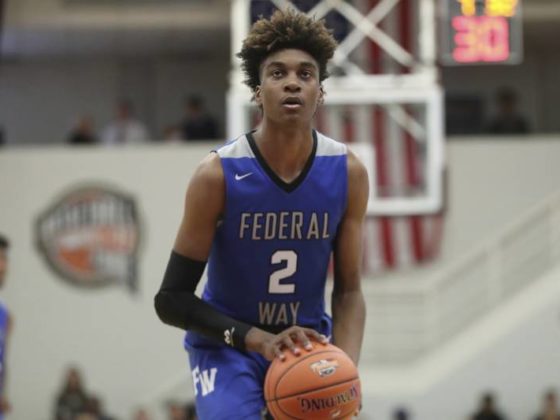 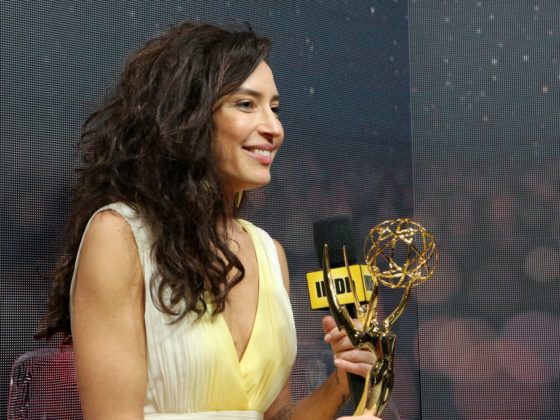