The New York Knicks will sign former Boston Celtics’ point guard Kemba Walker after his buyout with the Oklahoma City Thunder is complete. Boston traded Walker to the Oklahoma City Thunder earlier in the offseason to move on from him. The Thunder got a draft pick, but seemingly never really planned to use Kemba Walker next season. They will finish negotiating a buyout and allow him to play up in New York for the Knicks.

The Knicks had over $50 million dollars to spend in cap space and have been aggressive in this free agency period. Reports indicate the contract offer to Kemba will be around $8 million per year, but no money or years are officially part of the deal so far. The Knicks have retained their talent from last year’s roster and have added Boston guard Evan Fournier in addition to Kemba Walker. New York has found their dynamic playmaking point guard for the time being.

The Knicks made the playoffs last year, but couldn’t make it past the first round. Reloading with Fournier and Walker could help the franchise reach the second round next season. The ultimate goal for the Knicks is to fight out of the decades-long mediocrity the franchise has faced. Last year was a great start, but continued success is needed. Walker is talented and could just be the boost the franchise needs. 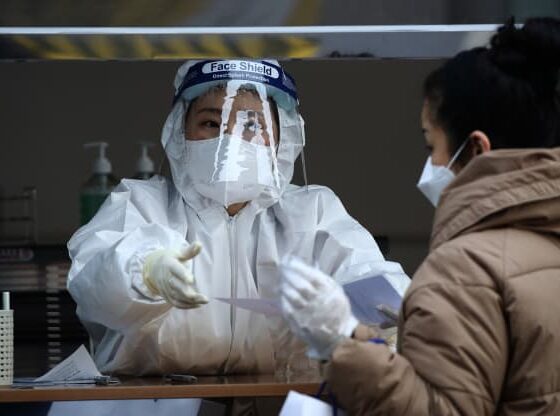 Two Cases Of ‘Delta Plus’ Variant Found In South Korea 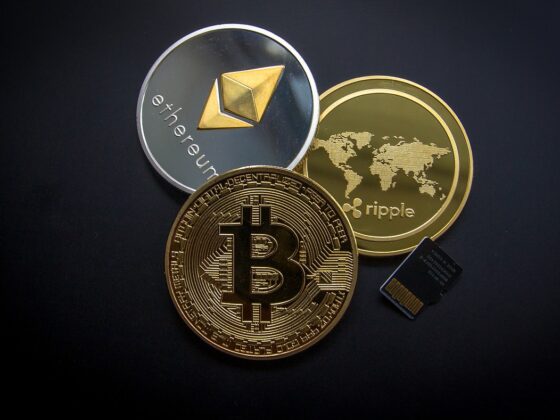