The New York Knicks and Boston Celtics’ guard Evan Fournier have agreed to a four-year deal worth as much as $78 million. It was also reported that the fourth year of the deal would include a team option. The Knicks armed with plenty of cap space have decided to spend as much as possible after making the NBA playoffs last year. This will add much-needed shooting and depth to the wing this year for New York.

Free agent Evan Fournier has agreed to a four-year deal that could be worth as much as $78M with the New York Knicks, source tells ESPN.

Boston considered bringing the guard they traded for back, but the price quickly became too high and the team opted to trade for Mavericks guard Josh Richardson instead. The Knicks add an experienced scorer to help capitalize on their success last year. New York’s plan seems to be to build around Julius Randle for at least the next few years. Deals like this indicate they will not be pursuing bigger names for now. Fournier recently gained some attention by leading Team France over Team USA in the 2021 Olympics.

This past season Fournier averaged 17.1 points, 3,4 assists, and 3.0 rebounds per game with the Boston Celtics and Orlando Magic. A decreased role did see his numbers go down when he was traded to Boston. His field goal percentage stayed relatively the same while his three-point percentage rose significantly. The Knicks seem to be building a roster with talented players without the need of a superstar. While they made the playoffs this past season the goal now is to make it into the second round. 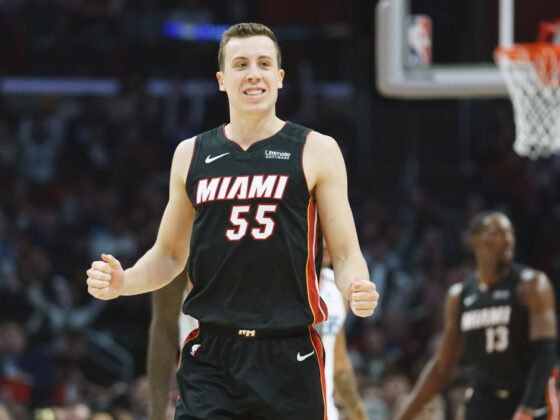 REPORT: Duncan Robinson Back in Miami for 5-Years and $90 Million 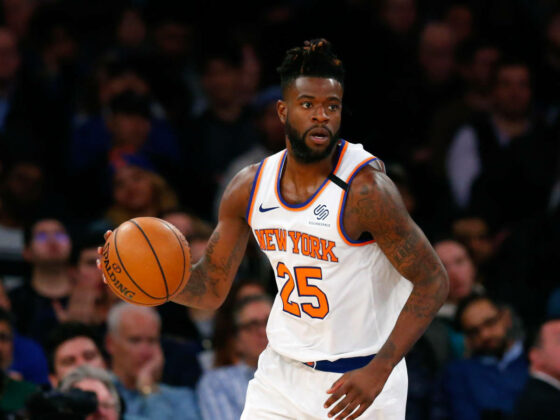