The Boston Celtics are set to hire Ime Udoka according to Adrian Wojnarowski of ESPN. Not long after parting ways with Danny Ainge and elevating head coach Brad Stevens to the front office, Boston has made their second big move. Udoka is a young, upstart coach and a solid selection for Stevens in his first coaching hire. The Celtics recently traded Kemba Walker in a big statement as Stevens’ first official move in his new position.

Udoka separated himself quickly in Brad Stevens’ search process, including significant support from Celtics players who were impressed with Udoka after working under him with Team USA in the World’s. https://t.co/87p0Q02tkS

Udoka has been an assistant mostly recently for the Nets He has also been with the Sixers, and under Gregg Popovich in San Antonio. With various coaching vacancies, Udoka was seen as someone who was sure to get a job. Landing the Celtics job is quite the accomplishment for the first-time head coach.

Udoka will inherit a team that has just come off an underwhelming season, to say the least. With Jaylen Brown going down with injury towards the end of the season, Jayson Tatum had to carry Boston on his back. Walker was also injured during the playoffs, which spelled d-o-o-m for the Celtics roster. The Nets them down in just five games.

The good news is that Tatum and Brown will be back for next season, Al Horford is returning as and should bring some stability to the locker room. Having an experienced assistant like Udoka may be just what this roster needs to thrive and reach its full potential. 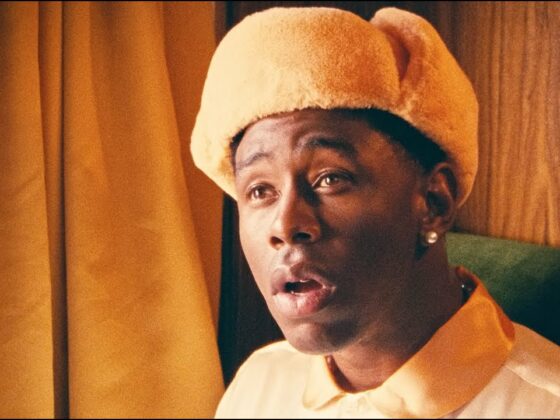 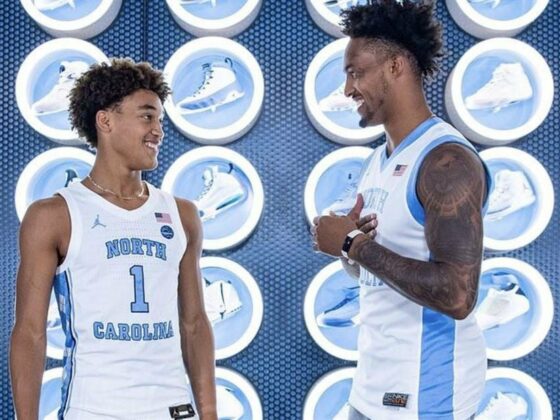