The Oklahoma City Thunder have signed their young guard Shai Gilgeous-Alexander to a maximum contract extension worth $172 million. This deal secures the future of the franchise as it attempts to rebuild with a war chest of draft picks. Gilgeous-Alexander is currently the star of the team and now the Thunder have to attempt to build around him moving forward. This contract could be worth up to $207 million if he hits certain incentives including making an ALL-NBA team. Much like Trae Young, he is set to make well into the six-figure mark before he is 30 years old.

The Oklahoma City Thunder have had a rollercoaster experience over the past few years. Landing Gilgeous-Alexander helps secure the future of the franchise and the formula becomes clear. Continue to acquire draft picks by acquiring players that teams are ready to move on from. This serves the purpose of giving the franchise more attempts to draft a superstar and it provides veterans to mentor the young franchise players like Gilgeous-Alexander. Players on the roster now have gotten to learn under Chris Paul, Al Horford, and soon-to-be Kemba Walker if he doesn’t get traded.

21-year old Shai Gilgeous-Alexander set a record for most points ever scored by a Canadian versus the Raptors (32) earlier this season ?? pic.twitter.com/bASOaXoQmS

This move was a no-brainer and sets the tone for the Thunder franchise for at least the next five years. There might not be as many wins as fans want, but exciting basketball is a guarantee. The goal for Oklahoma City now is to draft the guard’s co-stars. 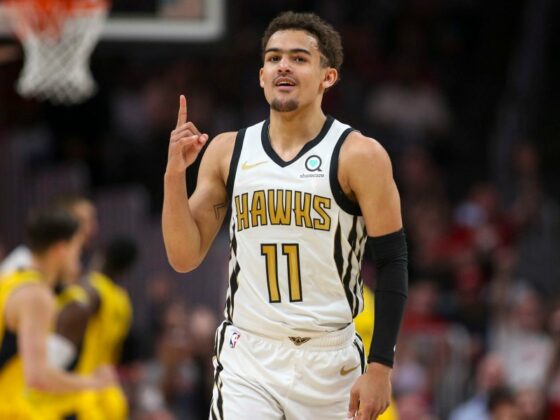 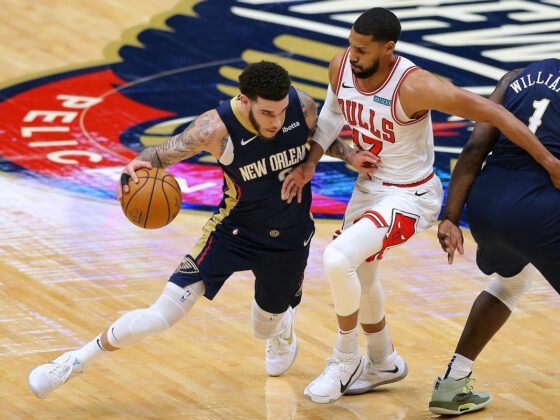