According to a report from SB Nation’s Bad Left Hook, Galahad’s decision was influenced by his knockout loss against Kiko Martinez last year. While defending his featherweight title in England, it appeared that Galahad was cruising to a victory before Kiko Martinez knocked him down in the fourth round. In the next two rounds, Martinez battered Galahad and forced a sixth-round stoppage.

After taking time to assess the first knockout loss of his career, Galahad said that he believes his loss can be attributed to his desire to stay at featherweight. Recently, the former champion explained that he felt drained as he tried to stay within the featherweight division.

“The reason why [Martinez] won is because I probably shouldn’t have been fighting at that weight. Eventually that happens, eventually it catches up on you,” Galahad told The Sheffield Star.

Moving up in weight, Galahad believes that he will have more success. In March, he plans to make his return against an opponent that is yet to be named. 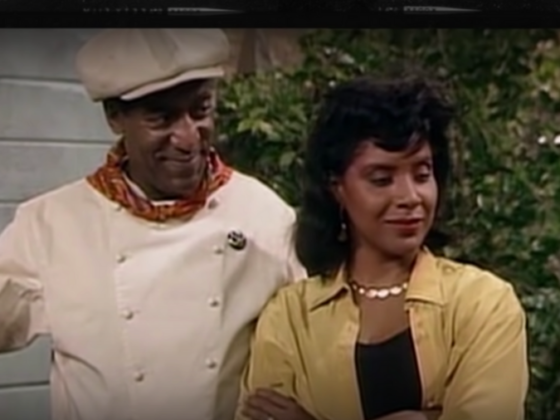