Kid Cudi has revisited to the project that helped launch his career more than a decade ago. The Cleveland, Ohio native has announced that his breakout project, A Kid Named Cudi, is now available on prominent streaming services like Spotify, Apple Music, TIDAL, Audiomack, YouTube Music, etc. Now, fans can enjoy some of the artist’s most memorable records like “Man On The Moon” and “Day N’ Nite.” Not to mention, they can also relive some classic blog era guest verses from Wale and Chip Tha Ripper.

A Kid Named Cudi is the Ohio native’s second project to arrive on streaming service this month. Days ago, he compiled a greatest hits project and released it under the title, The Boy Who Flew To The Moon, Vol. 1. In addition to sharing new music, Kid Cudi is set to head out on tour this fall alongside Don Toliver, 070 Shake and Denzel Curry. The tour is set to kick off on August 16 in Vancouver and end in Milan on November 22. Along the way, they’ll make stops in Los Angeles, Miami, Philadelphia and several other major cities. To top it all off, Kid Cudi is also preparing for the launch for his first Netflix series, Entergalactic. From the minds of Kid Cudi and Kenya Barris, the animated series is set to debut this fall.

Fourteen years into his career, Kid Cudi is far from finished. Revisit the project that introduced him to the world below. 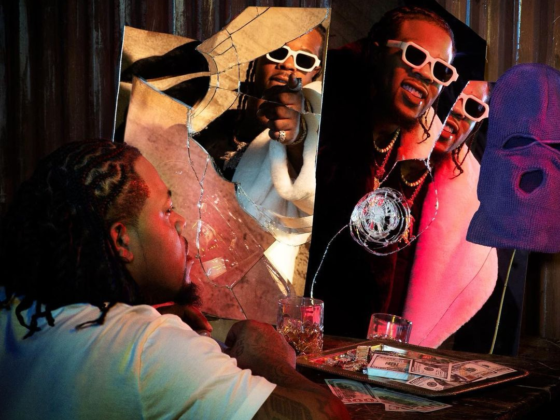 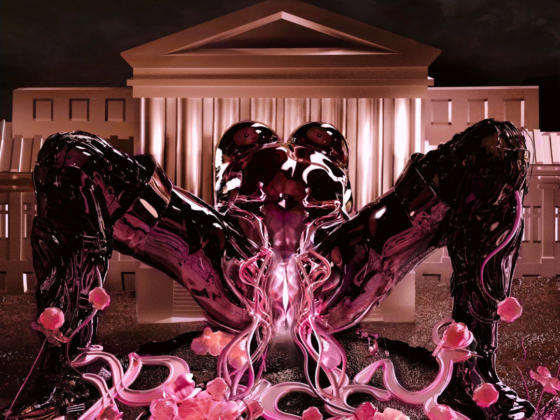