After reports came out that the young point guard would remain in Lexington last month, Devin Askew will transfer from Kentucky. For some, this may come as a surprise after reading previous comments when it was announced Askew would be staying. “Locked in” was the phrase used to describe his attitude toward a second year at Kentucky. However, with the transfer portal being more active than it has ever been, and a new crop of young talent always coming into Lexington, Askew may have found his minutes limited next season.

The move is most beneficial for both parties involved. However, this may be part of a larger issue at Kentucky still. West coast players just don’t seem to stay long at Kentucky. Marcus Lee (CA) transferred, Kyle Wiltjer (Canada/OR) transferred, Jemarl Baker (CA), Johnny Juzang (CA), who recently lit up the NCAA Tournament for UCLA…and now Askew. Not to mention Quade Green transferred FOR a west coast team. While most of these instances were more or less mutual partings, it is just the nature of not only Kentucky basketball, but more and more college basketball as a whole.

Really, Kentucky fans should just strap in and enjoy the ride. It is almost always a fun one. Except this year, of course.

Travis Branham had the scoop.

BREAKING: Kentucky point guard Devin Askew is transferring out of the program, he tells @247Sports.

“It will be part of my growth in this game to explore a new opportunity and enter the transfer portal.” || Story: https://t.co/0DoJFDRvqq pic.twitter.com/lJD2yudmnk

This season, Kentucky fans got to see Baker and Juzang have a high level of success at other schools. Baker finished the season at Arizona averaging 12 points and 3.0 rebounds a game. At Kentucky, he averaged 2.3 points and not much else a game. Juzang this season averaged 16 points, 4 rebounds and shot 35.3% from three. Much better than his 2.9 points and 2 rebounds a game in Lexington. Irrational fans see this and get upset at Calipari missing out on this talent. However, this is simply the product of development.

Kentucky can develop players and does, but given their high recruiting rankings they are seen as a roll the ball out and play type program. That type of program doesn’t exist anywhere in the country. For Calipari and company, now they need to focus on what is next for the roster. They have retained some key pieces in Jacob Toppin and Lance Ware and should be bringing in a strong starting point guard transfer. With the addition of Kellan Grady already and Oscar Tshiebwe in the frontcourt, the Wildcats have the pieces to rebound after a disappointing year. 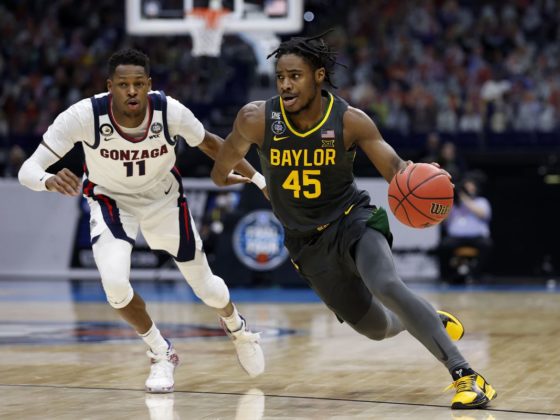 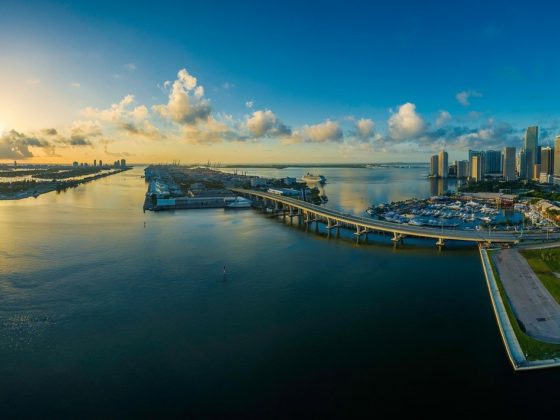