Oscar Tshiebwe has decided on his new home for college basketball. The talented big man has committed to John Calipari and the Kentucky Wildcats. The West Virginia Mountaineers star was a target out of high school for Coach Cal and his staff. However, long-term relationships with Coach Bobby Huggins and the staff at WVU ultimately led Tshiebwe to Morgantown.

As a freshman Mountaineer, Tshibwe led his team in scoring (11.2 points) and rebounds (9.3) per game. For that effort in his first season, he was given All-Big 12 Second Team and All-Freshman Team honors. This season there was a noticeable drop in production. Through ten games this season the 6-foot-9, 260lb McDonald’s All-American averaged 8.5 points and 7.8 rebounds per game.

Before the season began, Tshiebwe was given Preseason All-Big 12 Team honors. Even though his season wasn’t playing out as he had probably hope, a change of scenery may be what the young player needs. Coming out of the 2019 high school class, Oscar made it known that Kentucky was his second choice behind West Virginia. North Carolina, Illinois, and Miami (FL) were all in contention to land the talented transfer.

Tshiebwe is expected to try and enroll in classes this semester and possibly practice with the Wildcats for the remainder of the season. He will be eligible to play next season and will have three years of eligibility left.

As usual, Calipari gets his guy in the end. 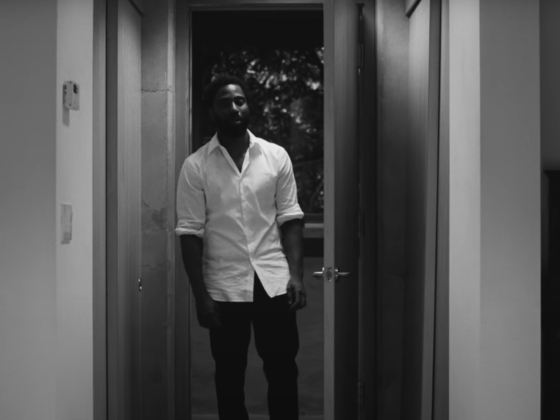 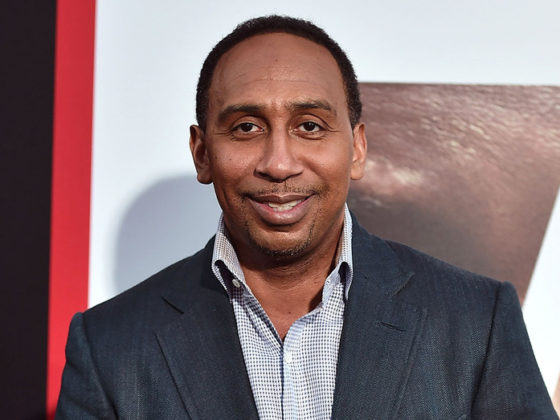