The West Virginia Mountaineers are off to a phenomenal start this year and have found themselves ranked in the top ten. That momentum may suffer without star player Oscar Tshiebwe who has announced he would be stepping away from the team for personal reasons on Friday. Head Coach Bob Huggins confirmed the news and added that he would miss the remainder of the season. There is some serious doubt that he will ever suit up for West Virginia again with the 2021 NBA Draft happening later this year.

Bob Huggins has told reporters today that Oscar Tshiebwe will not return to West Virginia this season. https://t.co/XzjSGtKsiB

Huggins was optimistic about the rest of his team heading into conference play, but losing Tshiebwe will certainly impact the team moving forward. The talented forward was averaging 8.5 points, 7.8 rebounds, and almost half a block per game this season with the Mountaineers. These numbers are all down from his freshmen year where he took Morgantown by storm last year. There is little news around why he decided to leave the program outside of the stated “personal reasons”.

It seems likely that Oscar Tshiebwe will be entering his name into the 2021 NBA Draft with the intent of seeing the process through. West Virginia is now tasked with replacing his production and they may have just the player for that role. Junior forward Derek Culver is already averaging 14.1 points, 9.9 rebounds, and 1.1 blocks per game. He is currently playing almost 28 minutes per game, but now that may have to increase by at least a few minutes. Replacing all 20 minutes that Tshiebwe played per game will be a tall task for Bob Huggins. The Mountaineers are currently 8-2 and ranked 4th in the Big 12 and plenty of games to prove how good they can be. 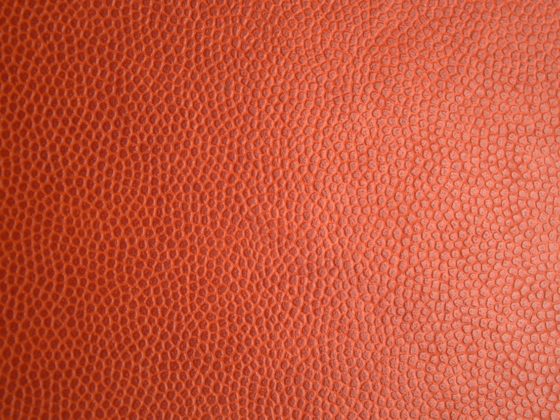 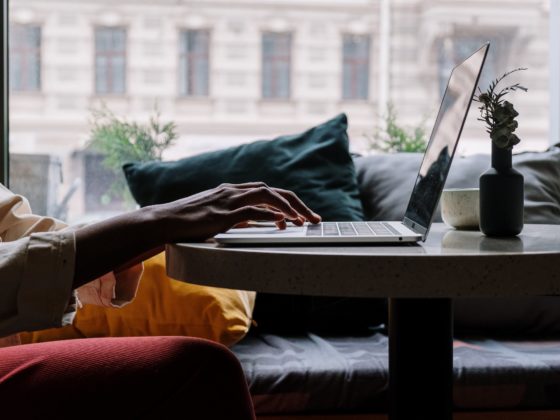