“No one deserves to be forever saddled with the impacts of a conviction for simple possession of marijuana — a crime that is no longer on the books in Oregon,” Brown said, according to the Associated Press.

Brown follows in the footsteps of President Joe Biden. In October, the President provided an unconditional pardon to those convicted of simple cannabis possession under federal or Washington, D.C. law.  Also, the governors of Colorado, Nevada, Illinois, Pennsylvania and Washington have taken steps to pardon those convicted of low-level cannabis offenses. Not to be forgotten, California, Illinois and New Jersey automatically review criminal marijuana convictions. NORML estimates that approximately two million Americans have had their cannabis executions set aside because of these policies.

“Tens of thousands of Americans unduly carry the burden and stigmatization of a past conviction for behavior that most Americans, and a growing number of states, no longer consider to be a crime,” NORML Deputy Director Paul Armentano said.

“Our sense of justice and our principles of fairness demand that public officials and the courts move swiftly to right the past wrongs of cannabis prohibition and criminalization.” 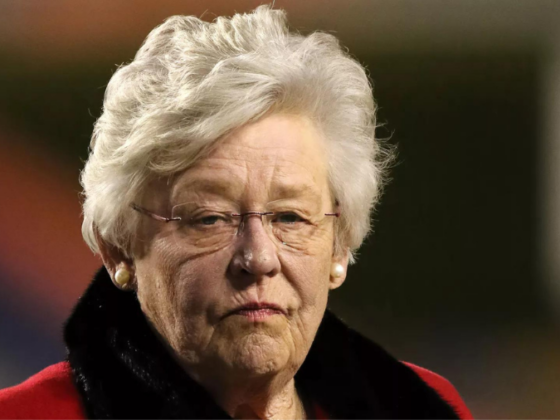 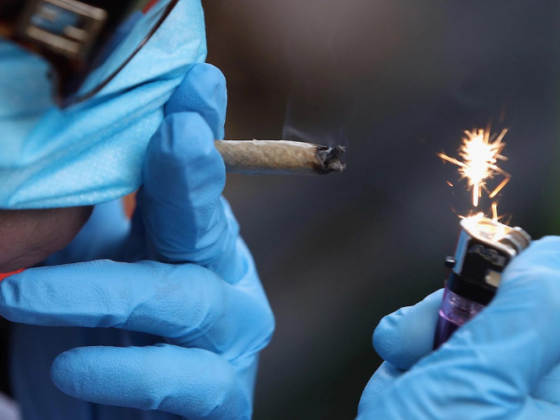