We are in the golden age of spin-off series and reboots. ABC has recently ordered a second spin-off of black-ish called mixed-ish. Eddie Murphy is working on a reboot of the classic film, Coming To America. Not to mention, LeBron James is currently working a on a remake of Space Jam and a reboot of Lion King is on the way. With all of that going, one reboot that is proving to be extremely successful is the Karate Kid reboot, Cobra Kai.

YouTube released the second season of the teen drama last month and its already off to a hot start. Coming off a year where the series was the sixth most searched TV show on Google, Cobra Kai‘s second season has already earned over fifteen million views. As the viewership continues to climb, YouTube has elected to renew the show for another season.

The next season of Cobra Kai will bring back Ralph Macchio as Daniel LaRusso and William Zabka as Johnny Lawrence. In addition, the show will bring back Josh Heald, John Hurwitz and Hayden Schlossberg as the series’ show runners and primary directors. Will Smith will also return as an executive producer. Season three is expected to return this time next year. 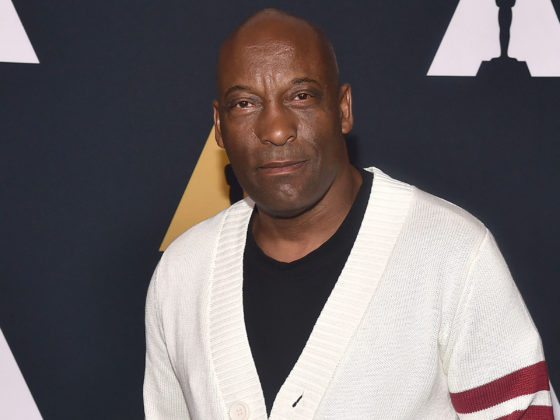 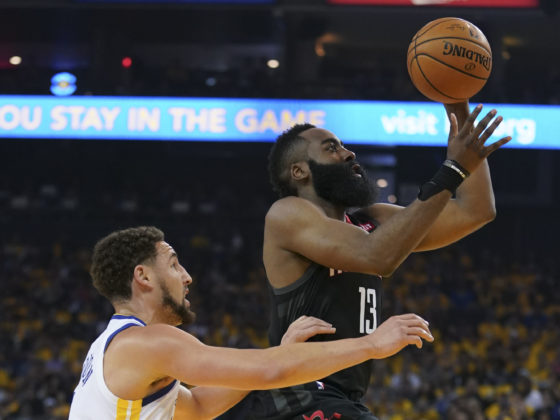