Akon spoke to TMZ in an interview about the arrival of the upcoming film, Coming to America 2. The singer and philanthropist shared his excitement about the film and lent some words of advice for Coming to America stars Eddie Murphy and Arsenio Hall.

Akon told TMZ he recommends that the sequel cast African actors and comedians. He stated,

He went on even suggesting the sequel add African comedian Michael Blackson to the cast. He stated it would be a great way to merge African and African American cultures.

“There’s no way you can do Coming to America without adding somebody like Michael Blackson, who’s African and is one of the funniest African comedians out there. And is well known in America.”

Oscar award-winning costume designer Ruth E. Carter who has worked on films like Black Panther and Do the Right Thing will be working on Coming to America 2. In the sequel, main characters Akeem and Seemi will reportedly, “return to America to find Akeem’s long lost son.” 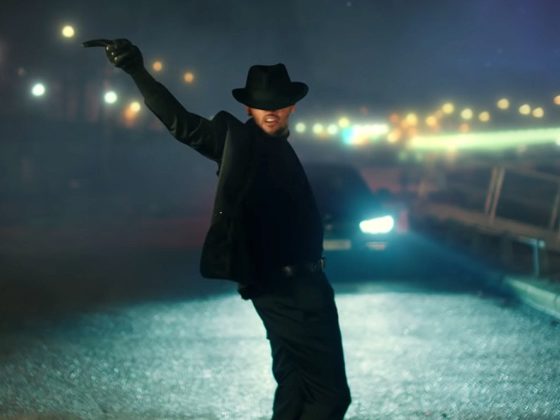