If you’re unfamiliar with Ruth E. Carter, you should make yourself aware of who she is. The Oscar winning costumer designer has worked on a number of classic films including Do The Right Thing, Malcolm X, The Butler and Selma. More recently, she gained recognition for her excellent work on Black Panther. As she moves into her third decade of working in Hollywood, Carter is showing no signs of slowing down.

This week, it was announced that Carter would join the Coming To America sequel. Carter made the announcement on Twitter earlier today. She wrote, “It’s official! Preliminary fitting for Coming to America 2 with Prince Akeem, Semmi and Oscar.” In addition, she added photos of herself alongside Eddie Murphy and Arsenio Hall.

Carter is the latest addition to the film. Craig Brewer is on hand to direct the film and Kenya Barris is writing the script. On the screen, James Earl Jones, Shari Headley and John Amos are expected to return for the film’s sequel. To top it all off, Kevin Misher will co-produce the film alongside Murphy and Barris.

In the sequel, Akeem and Seemi will reportedly return to America to find Akeem’s long lost son. Coming To America 2 will hit theaters next summer on August 7th 2020. 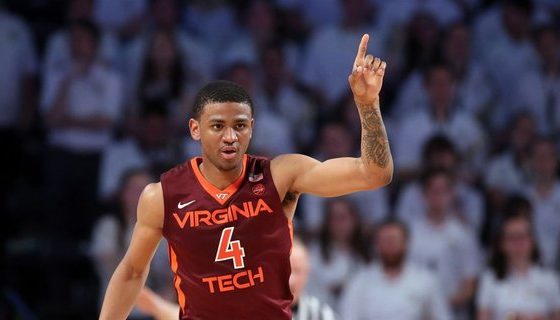 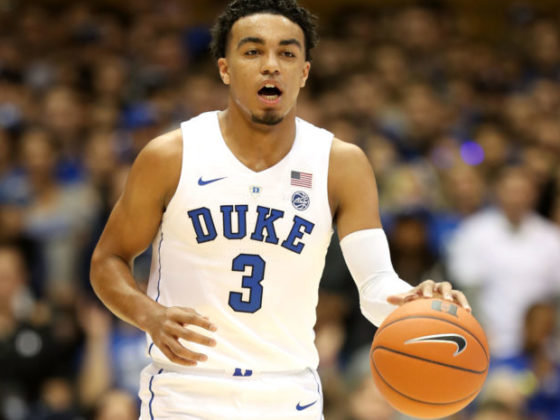