The announcement also shares a verse from the Bible from the book of Luke describing Mary’s destiny to birth Jesus Christ. Vanessa Beechcroft directs this production with music from Kanye West’s Sunday Service Choir.

Kanye West released his first full, Gospel album Jesus Is King on October 25 after several delays, earning him his ninth No. 1 album.

View the announcement below: 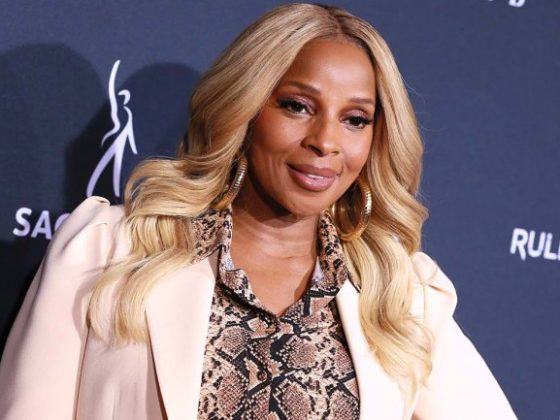 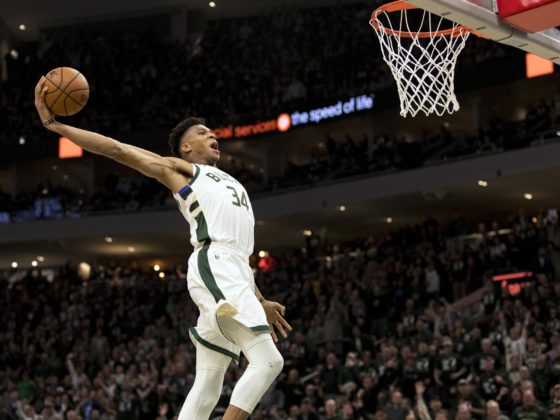