Kanye West officially scores his 9th No. 1 album with his latest offering Jesus Is King.

Different than his previous albums, Jesus Is King is strictly gospel.  According to Billboard, the album had a hugely successful opening week despite Kanye’s controversies.  Jesus Is King earned 264,000 album units with 109,000 in pure sales.

Jesus Is King the film also sold big. The IMAX movie pulled in over $800,00 with limited screenings.

The remainder of the top 10 of Billboard’s 200  is filled by 2019s chart dominators. Post Malone drops to the number two spot after being taken over by Kanye West. Rex Orange County sits at No. 3 with his major-label debut Pony. YoungBoy Never Broke Again sits at No. 4 and Summer Walker’s record-breaking Over It holds the No. 5 spot.

View the top ten below: 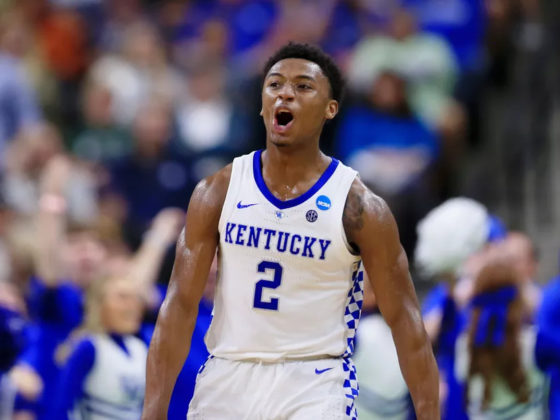 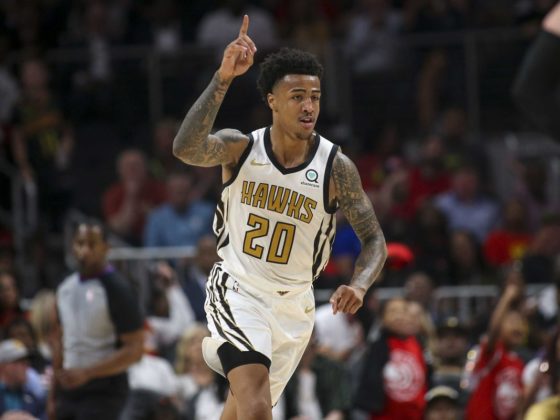