Kaley Cuoco isn’t taking any time off apparently. Just over a month has passed since The Big Bang Theory aired its final episode and Cuoco already has a pretty big new deal set up. Monday it was reported that the actress has decided to stay with Warner Bros, signing a new long-term deal with WB TV.

As part of the deal, Cuoco also secured her first post-TBBT live-action role in The Flight Attendant. Cuoco will star in WB’s adaptation of Chris Bohjalian’s novel. Cuoco’s company, Yes Norman, will executive produce alongside Greg Berlanti. The series will be available exclusively on WarnerMedia’s soon-to-be-unveiled streaming service, slated for a beta release later this year.

Cuoco released a statement signaling her excitement to continue working with the studio. “I love that Warner Bros. is my home away from home, and I couldn’t be more excited to continue this incredibly collaborative and gratifying relationship. They’re stuck with me now!” Details of the financials of the deal have been kept under wraps. But, Cuoco was making about $1 million per episode during the final season of The Big Bang Theory so, it’s likely pretty lucrative.

Cuoco is set to step into the DC realm next. She will voice the titular character in Harley Quinn, an upcoming animated series centered on the Crown Prince of Crime’s longtime sidekick/lover. 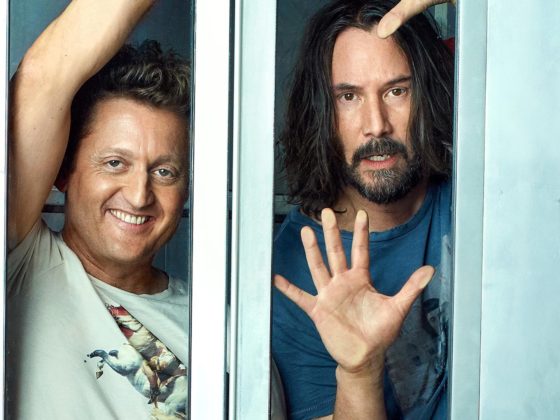 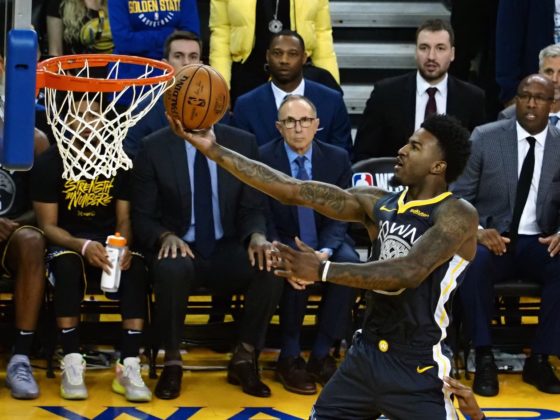