Following the upcoming final season of the The Big Bang Theory, star Kaley Cuoco will play Harley Quinn in a new animated series. Harley Quinn will launch on the new DC streaming platform sometime in the next couple of years. Cuoco has also signed on to executive produce the series.

A first look video accompanied the announcement at New York Comic Con this week. See the video below:

Batman appeared briefly in the announcement trailer and will likely play a part in the series. Expect to see other famous villains from Batman’s Rogues’ Gallery such as Poison Ivy and Catwoman. No official announcement was made regarding the Joker’s role in the series, but it’s highly likely he will appear at some point.

No premiere date for the series has been announced yet.

Cuoco is currently starring in the final season of The Big Bang Theory on CBS. 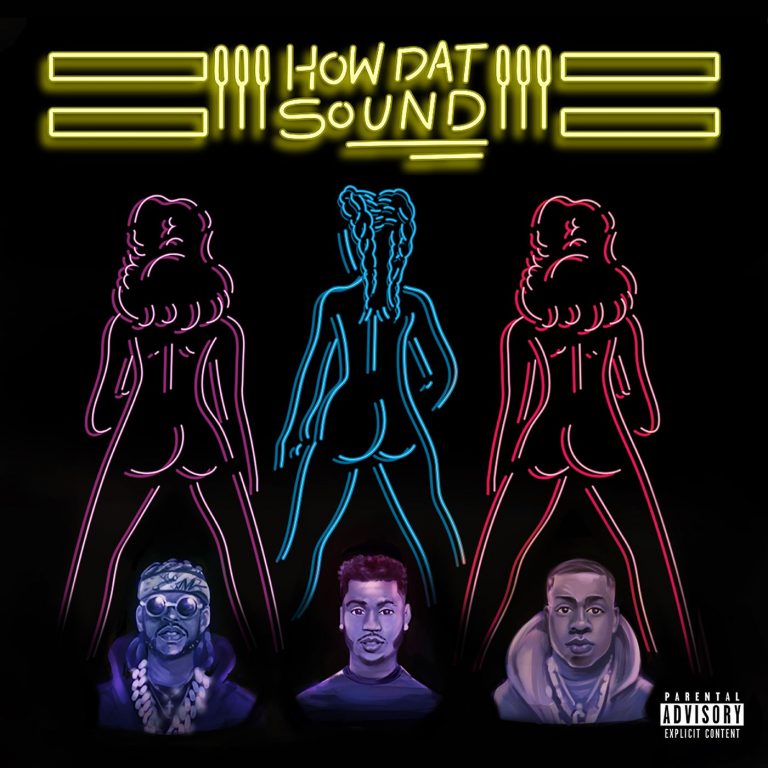 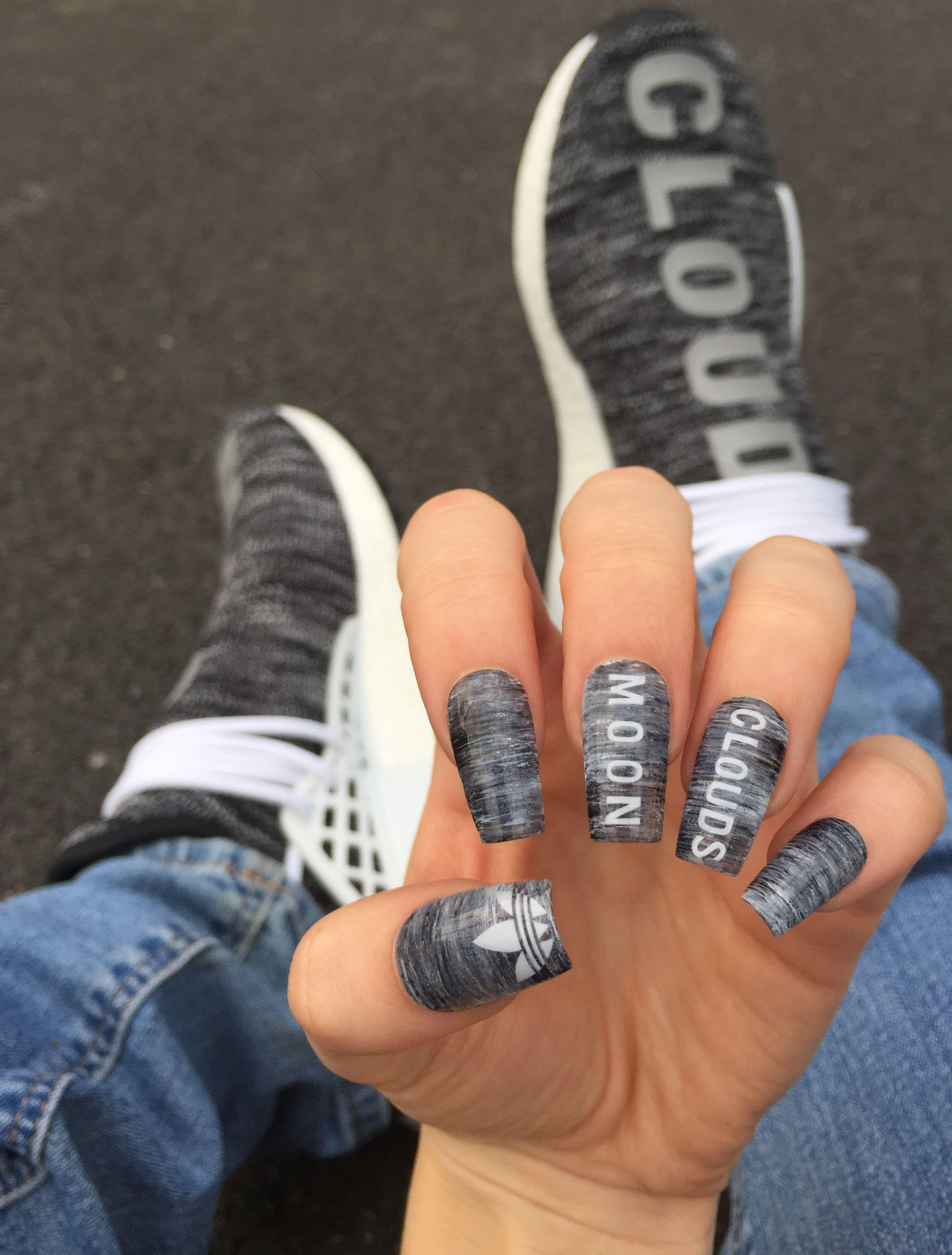