UPDATE: Just last night, we reported that Justine Skye officially named Sheck Wes as her abuser. With Sheck taking to social media this morning to deny those claims, Justine responds with video footage of Sheck jumping the fence of her home to get to her, along with text messages pleading for help.

I literally have footage of you jumping over the fence of my crib to attack me Sheck… your lies are even more disrespectful https://t.co/1idhM1p6Ue

Are you going to lie now and say this is not you too? pic.twitter.com/yGyEmIr3WN

All your friends know what happened pic.twitter.com/ojG2ODugmY

Justine Skye reveals Sheck Wes as her alleged abuser after previously leaving him unnamed. The up-and-coming R&B vocalist recently revealed her personal battle against domestic violence during an interview, leaving her abuser nameless.

This changes as Justine Skye calls out the Mo Bamba rapper via Twitter. Alleging Sheck Wes had a crew of guys follow and stalked her, her current boyfriend and friends before unleashing a violent attack.  According to Justine Skye, Sheck Wes watched the incident from the safety of a car.

Taking a walk with my friends and my man and Sheck Wes (my abuser) and his friends decide to STALK US and attack my friends.. two cars full of niggas while he sat in the car like a bitch. You’re pathetic sheck and you beat women. You hit your girl before me and you’ll do it again

You’re pathetic… and all the people defending you, ya whole bitch ass label.. everyone. You spreading lies about me. Moral of the story is, if you never put your hands on me.. you wouldn’t be in this situation and you just keep making it worse.

Sheck Wes has not made a comment in regards to the public attack. 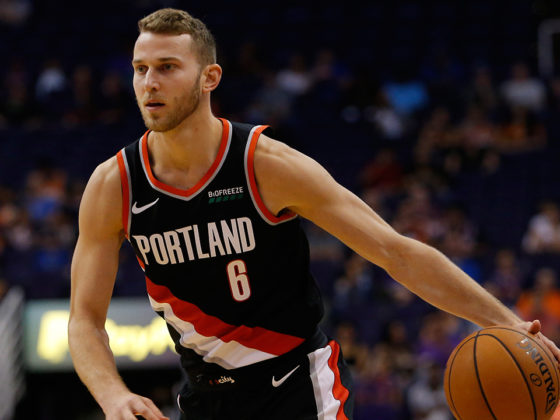 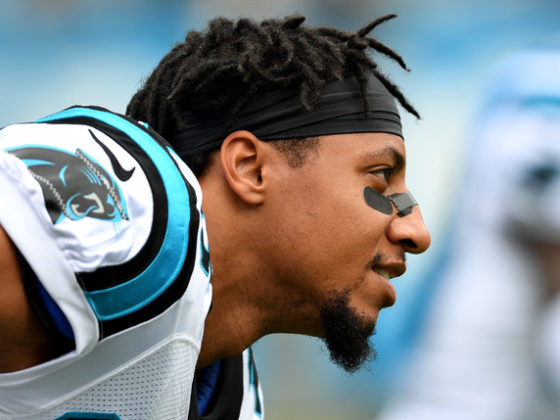