Juicy J hasn’t dropped an official studio album since 2017, but he’s kept the new music coming in other ways. Over the last year, he’s dropped new singles like “Neighbor”, “You Can Cry” and “Got ‘Em Like”. He’s also appeared on the Deadpool 2 soundtrack and worked with rising New York rapper, Smooky MarGielaa. This week, Juicy J is back with more new music.

The Academy Award winner teased new music earlier this week with a comedic trailer of him heading into a business meeting. Today, Juicy J is definitely all business as he drops his latest single, “Let Me See”. The new record brings together the Memphis native, Lil Skies and Kevin Gates for a new record that fits right in with Juicy J’s brand. In addition to the featured artists, the song also features production from Tay Keith.

Listen to the full song above and stay tuned for the new video. Also, be on the lookout for more power moves and music from Juicy J throughout the year. He recently made some major money when he invested in CORE Hydration Water, which was recently acquired for $525 million. Who knows what else Juicy J has in store for the new year? 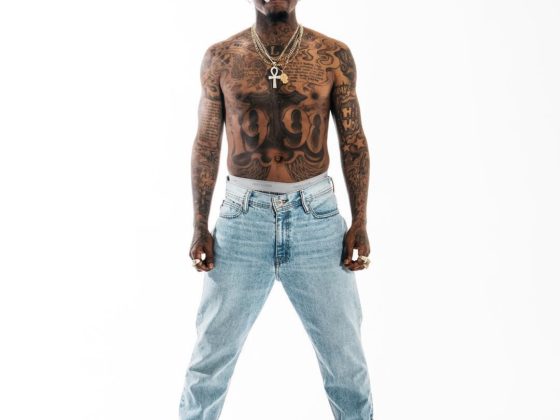 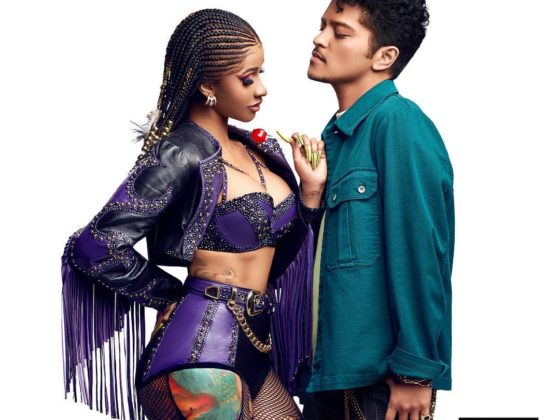