The Academy is under fire by some of Hollywood’s best after they’ve unveiled that 4 categories of the 2019 Oscars will be presented during commercial breaks throughout the Award show.

The affected categories are cinematography, film editing, live-action short and makeup and hairstyling.

In an email to the group’s membership on Monday, Academy president John Bailey laid out the plan for this year’s show. He emphasized that the Academy is “still honoring the achievements of all 24 awards on the Oscars.” In the case of the four categories that will be announced during commercial breaks, the winners’ speeches will air later in the broadcast, he said.

Additionally, Bailey explained, “with the help of our partners at ABC, we also will stream these four award presentations online for our global fans to enjoy, live, along with our audience. Fans will be able to watch on Oscar.com and on the Academy’s social channels. The live stream is a first for our show, and will help further awareness and promotion of these award categories.”

Often times, cinematographers, film editors and make-up and hair stylists are behind the camera, leaving stardom and fandom to those in front. While that doesn’t devalue their job (if anything it makes it more important), their voices are sometimes not heard. Some of Hollywood’s biggest stars have stepped in to speak for them:

The Academy is removing cinematography, editing and make up from the televised show?
This is just such a fundamentally stupid decision, I’m not even going to be bothered trying to be a smart arse about it.
It’s just too fucking dumb for words.

The American Society of Cinematographers president Kees Van Oostrum protests the move as well. Per THR:

“We consider filmmaking to be a collaborative effort where the responsibilities of the director, cinematographer, editor and other crafts often intersect This decision could be perceived as a separation and division of this creative process, thus minimizing our fundamental creative contributions.” 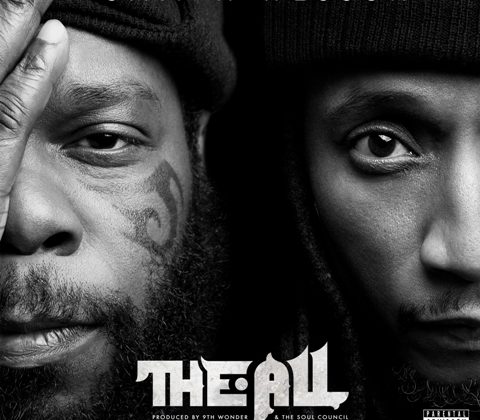 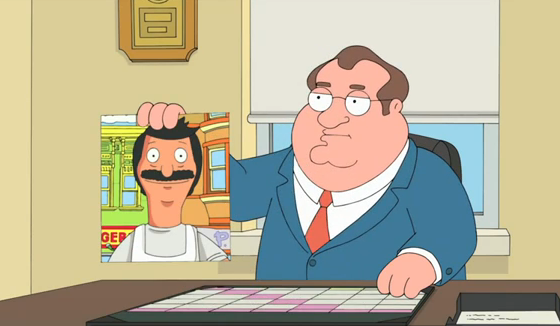