“You had me right where you wanted. [You had me] right in the palm of your hand,” Joyce Wrice sings as she opens up her first NPR Tiny Desk performance.

Joyce Wrice may be singing about a past relationship, but her opening statement could very well describe the feeling that many artists have when listening to her music. However, there’s one minor correction listeners may make to the opening line. “Used to” is not needed. Rather, listeners are willingly sitting in the palm of her hand as she moves from the slower, soulful sounds of “Chandler” and ends up at the more energetic, Kaytranada-produced “Iced Tea.” Regardless of the tempo or beat pattern, one thing remains the same — Wrice’s vocals. It doesn’t matter if she’s performing in the rain at Broccoli City Fest or in the comforts of the NPR studio, the time and effort she’s put into taking care of her voice show at all times.

Beyond her vocal ability and songwriting, Joyce Wrice’s NPR Tiny Desk performance is amplified by her stage presence and the chemistry she has with her team. Although she may be performing in a room inside of an office building, she still brings her good vibes as she asks the NPR staff to two-step to the sounds of “Must Be Nice.” At the same time, Mack Keane, D’anna Stewart and Astyn Turrentine are providing the perfect background vocals. Not to be forgotten, Branden Akinyele is on the drums while Christian Carey handles the guitar and the uber-talented Dernst “D’Mile” Emile II tackles the bass.

The way everything came together during Joyce Wrice’s NPR Tiny Desk debut is symbolic of how everything has come together in her musical career. It was just a few years ago that she began to pop up in Aminé’s videos and work alongside The Free Nationals. Now, she’s taking center stage as one of the new faces in R&B, Soul and Pop. If you want to peek into the future of music, you might want to check out Joyce Wrice’s NPR Tiny Desk set below. 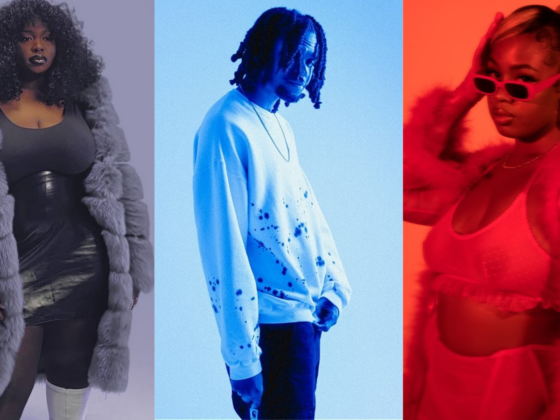 Luv Is 4Ever: Six Acts That Could Open Up For J.I.D, Smino On Their Upcoming Tour 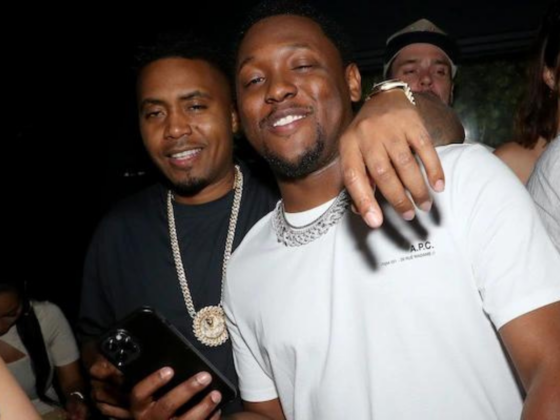