During the post-credits scene of 2016’s ‘Deadpool”, Ryan Reynolds revealed that the character Cable would be appearing in the film’s sequel. Earlier this year it was revealed that Josh Brolin would be taking on the role of Cable in the ‘Deadpool‘ sequel. With filming now underway, we’ve managed to get our first look at Brolin’s transition into the fan favourite character. Cable is known for his cyborg-like appearance which often includes a bionic arm and eye. These traits look to be what the makeup crew are working on bringing to life in the photo. Brolin’s face seems to be covered in some sort of blue plaster which could perhaps be a part of the process of making a facial mold. A facial mold would make sense if they are trying to use minimal CGI while still conveying the half man half machine appearance of the character. 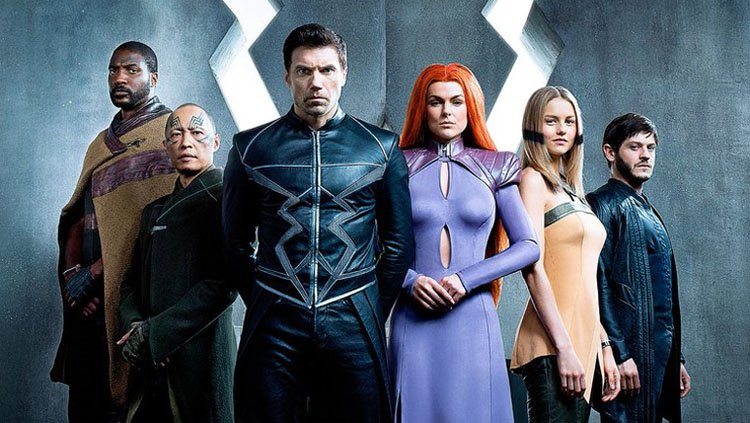 Take A Look At The First Trailer For Marvel’s ‘Inhumans’ 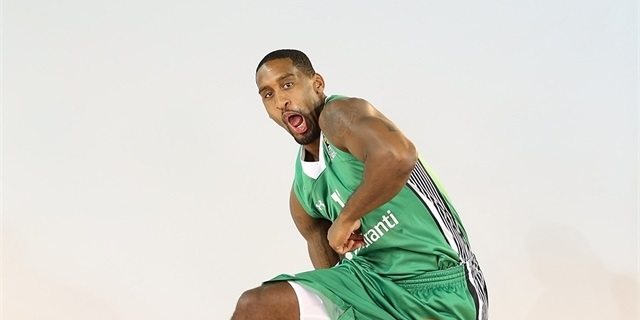