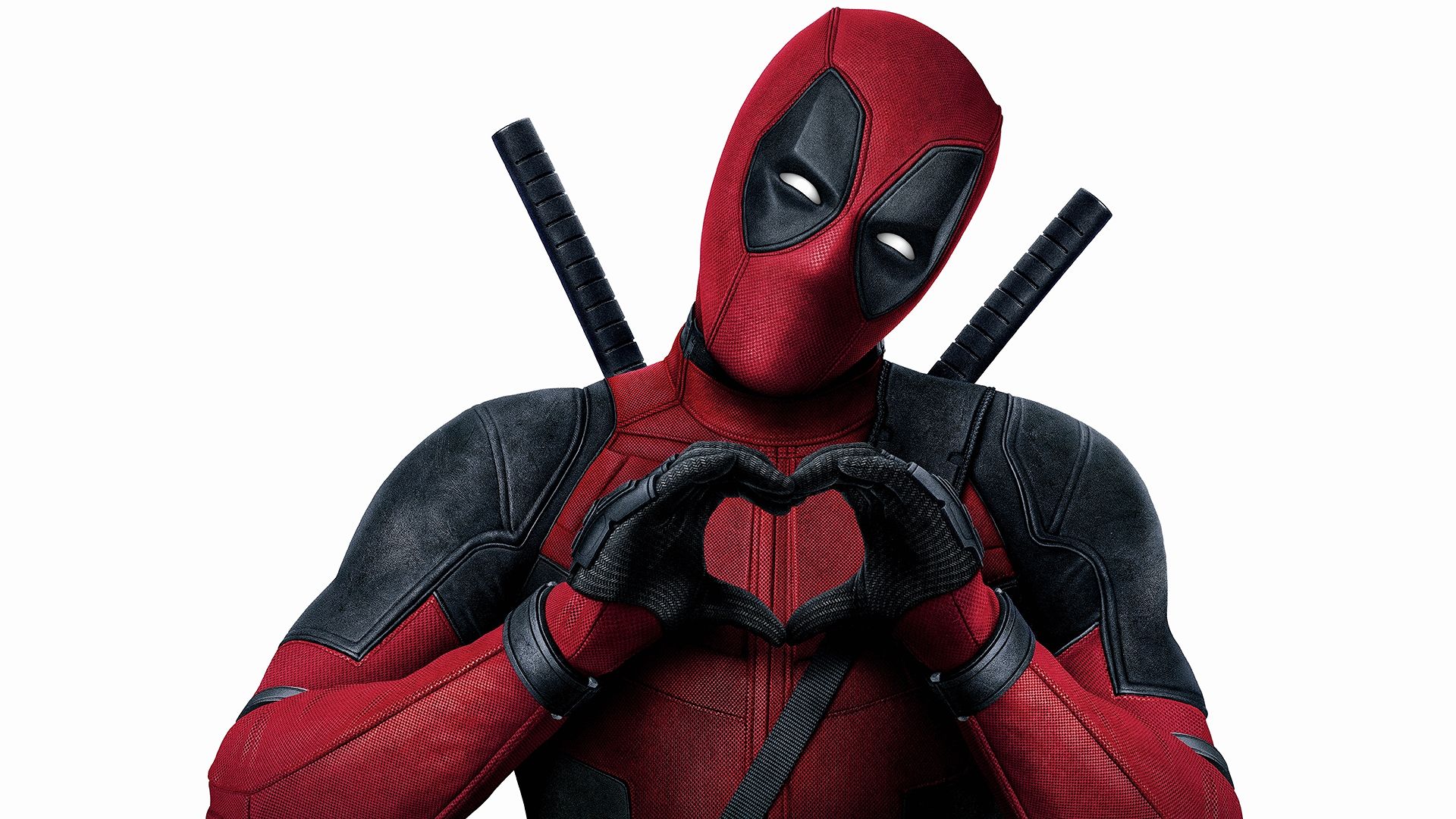 Ryan Reynolds, who was born to play Deadpool will be back as the Merc With A Mouth as Fox has confirmed Deadpool 2 is in the works. Deadpool was created with a $58 million budget and marketed as a blockbuster and broke a few records in the process. The film is the highest grossing rated-R movie of all time as it grossed $757.3 million globally. Fox stated at CinemaCon that everyone involved with the process for the first film will be back for the sequel.

Reynolds or Deadpool stated that he wants Cable for the sequel, but if you know anything about the character, you’ll know that he’s one complicated character. Although he’s complicated, Cable is one of those characters that needs an on-screen adaption. Cable is the son of Cyclops and Jean Grey.

Stay tuned for details on the sequel as they emerge. 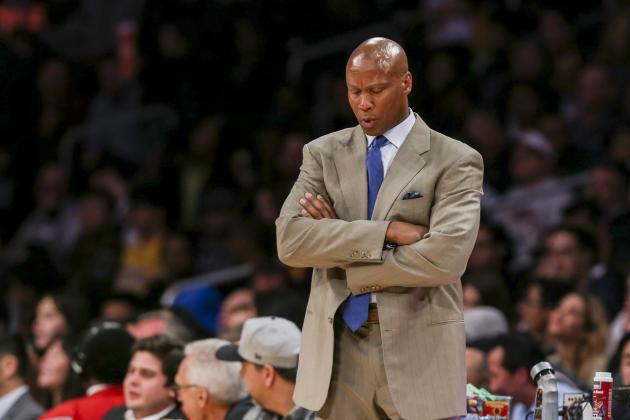 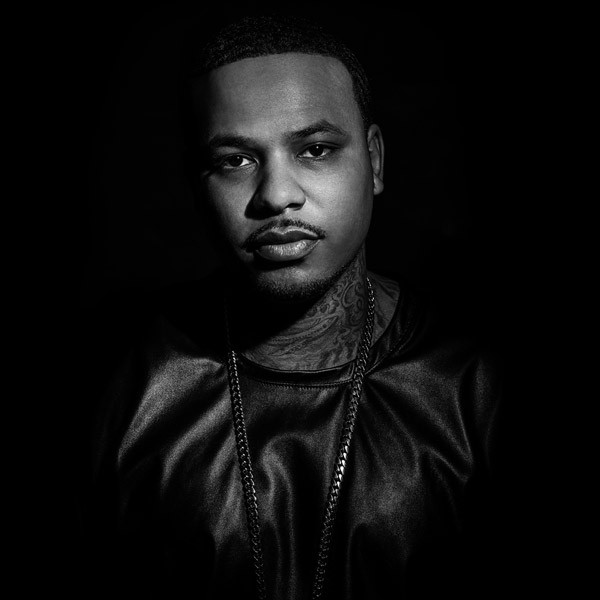