Dak Prescott and Saquon Barkley will not be the only stars to take the field at AT&T Stadium on Thursday afternoon. The Salvation Army, Dallas Cowboys and NFL have teamed up to deliver a special performance from the Jonas Brothers on November 24, 2022 during the Cowboys-Giants showdown. Thursday’s halftime performance will serve as an advertisement for the Salvation Army’s annual Red Kettle Campaign which encourages citizens to help out those in need during the holidays.

“It takes an army of partners and supporters to care for our most vulnerable neighbors, and we’re delighted to see the Cowboys continue to rise above and beyond the occasion each year.”

The Jonas Brothers’ performance adds to the highly-anticipated showdown between divisional foes. With both teams entering the game with a 7-3 record, the winner will walk away just two games back of the divisional lead and the top seed in the NFC.

“The Jonas Brothers’ passion and generous spirit are just what we need to put a spotlight on the challenges facing so many millions of people this year,” Dallas Cowboys Chief Brand Officer Charlotte Jones said.

“We are thrilled to have the Jonas Brothers perform on our national stage for a halftime show that I know will inspire hope and generosity.” 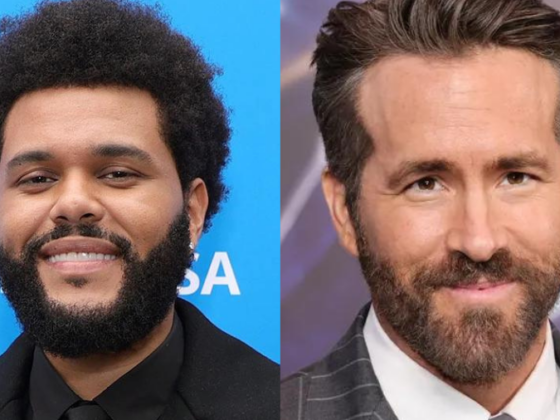 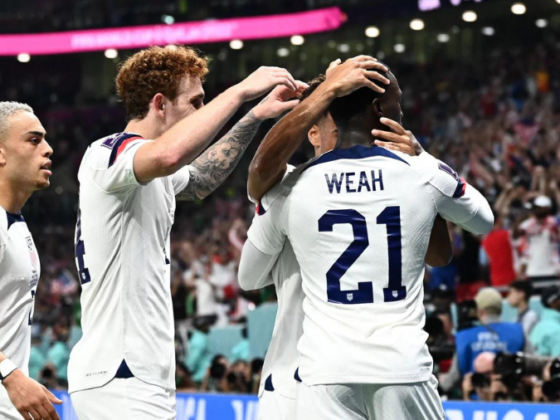 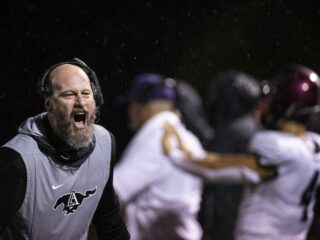