Last year, the world of boxing took a hard look at itself and began to make some changes. Most notably, there were fierce discussions about the number of belts within the sport. While this isn’t necessarily a new discussion, a number of fighters took actions toward addressing these issues. Most notably, Saul “Canelo” Alvarez unified the 168-pound division in one year. Meanwhile, Josh Taylor unified the 140-pound division and George Kambosos captured Teofimo Lopez’s undisputed 135-pound belt. Not to be forgotten, Tyson Fury, Oleksandr Usyk, Deontay Wilder and Anthony Joshua took steps toward unifying the heavyweight titles. Now, the same is happening in the welterweight division.

After capturing Manny Pacuqiao’s welterweight title, Yordenis Ugas has stepped up to challenge Errol Spence Jr. for his two 147-pound titles. With both fighters at the top of their game, the title bout has brought thousands of fans out to “Jerry’s World” for one of the biggest fights of the year. Not to mention, the winner is expected to take on WBO Welterweight Champion Terence Crawford later this year. If all goes well, there could very well be a unified welterweight champion by the end of the year. 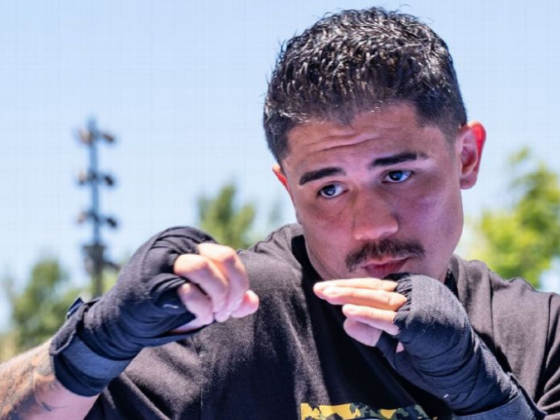 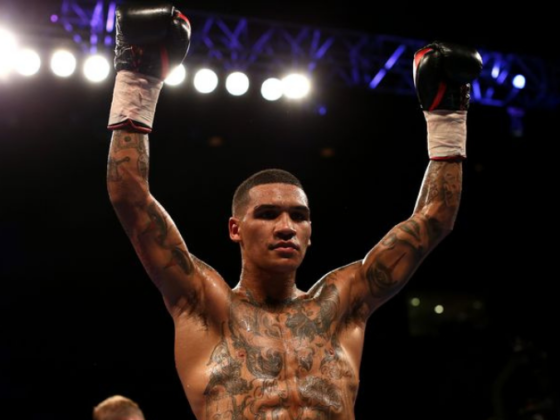