John Legend has laid out plans to release his eighth studio album, Legend, on September 9, 2022. Differing from previous albums, this will be the first time that the Ohio native has released a self-titled project and it will be his first double album, Executive produced by Legend and Ryan Tedder, the project will feature 24 tracks. Along the way, he’ll be joined by Jazmine Sullivan, Rick Ross, Jhené Aiko Ty Dolla $ign, Rapsody, Jada Kingdom and Ledisi.

“Until this point, I’ve never used an aspect of my name as the title of an album,” Legend said about his upcoming album, according to Rap-Up.

“I had to earn that, to live up to it by delivering in the performance and the music. And this is me saying, I’m proud of who I am, I’m confident in the work I’ve done, and I’m just going to declare it.”

On Friday, Legend kicked off the rollout for his eight studio album by sharing a new track called “All She Wanna Do” featuring Saweetie. Keeping with the trend of firsts, it also marks the first time he has worked with the California native on a track.

“It kinda reminds me of Michael Jackson Off The Wall energy, Whitney Houston ‘I Wanna Dance with Somebody,’ and it feels so good,” he said about the track, according to Rap-Up.

“It’s about a woman that you see out at a club who is just living her best life, embracing the party life, and you want to be a part of it.”

Check out John Legend’s latest single with Saweetie before he comes back with 23 more new tracks on September 9, 2022. 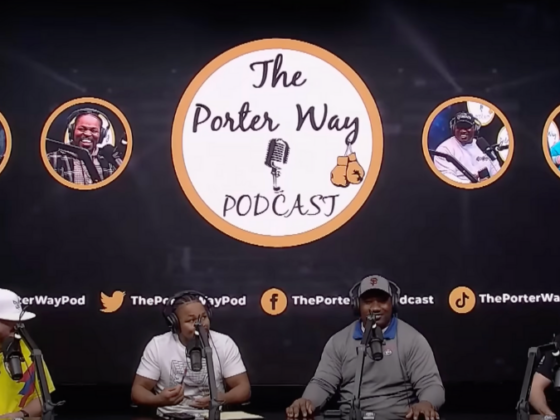 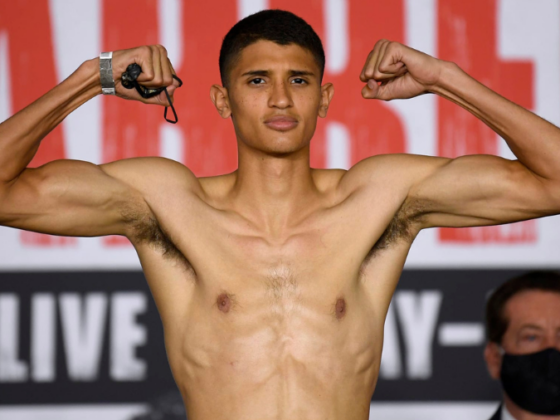