It’s been almost two weeks since the Philadelphia 76ers announced that Joel Embiid was going to miss at least one week with knee soreness. On Saturday, Embiid talked to the media before the Sixers played against the Golden State Warriors about his injury and a possible return. According to Keith Pompey from phillydotcom, Embiid said that he expects to be back this upcoming week.

Embiid “I expect to be back by next week.”

During the meeting with the media, Embiid said that it was his decision to take time off the court and rest to recover his knee following his participation in the 2019 NBA All-Star game. He also said that he made his decision based on the preservation of his body, to make sure he is ready for the postseason and also maintaining in a good shape for the next 15 years. Embiid’s focus right now is making sure that his knee doesn’t bother him and getting back in shape for his return.

Joel Embiid says he feels good and that it was his decision to take time off. #Sixers pic.twitter.com/i9JTVudszi

Embiid also said that his knee wasn’t feeling good and after every game it was getting worse, making him uncomfortable. Embiid said that he was glad that the MRI showed that his injury wasn’t serious. 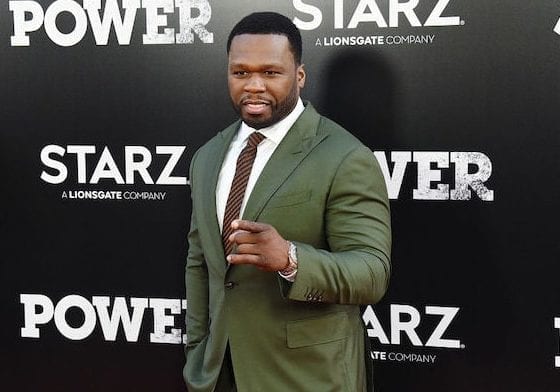