Many Americans are awaiting the President’s next move regarding student loan debt. During a recent press briefing, White House Press Secretary Karine Jean-Pierre bought the President a bit more time as he continues to mull over his options.

“He’ll make a decision,” she told reporters earlier this week.

Previously, Jean-Pierre told reporters that Biden would make a decision by the end of August. As it stands now, debt repayment plans will resume in the fall for the first time since the COVID-19 pandemic struck the U.S. in early 2020. More recently, reports have suggested that the Biden administration is considering extending the payment freeze once more or potentially eliminating $10,000 in debt for each borrower.

“The president understands firsthand how burdensome this can be for many Americans… across the country,” Jean-Pierre said earlier this month when asked about the possibility of another loan repayment freeze.

“That’s why he took the action that he did when it came to pausing repayment.”

While reports regarding Biden’s potential next steps continue to float through the news cycle, many government officials also remain unclear as to what could happen next.

For now, the world will wait and watch to see what the President will do next as midterm elections near in November. 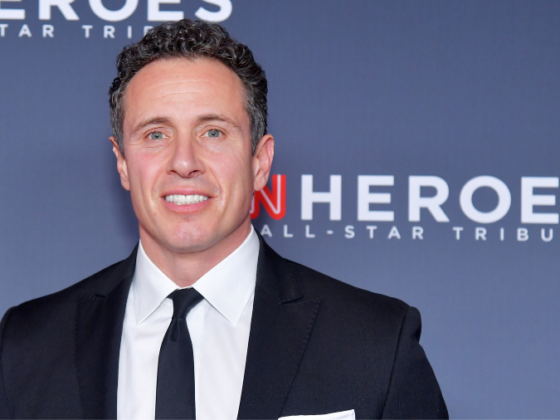 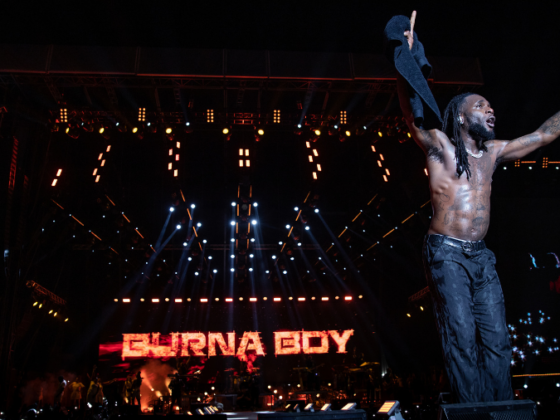 Afro Nation To Return To Ghana In December