Last year, Dreamville made a triumphant return with the release of J. Cole’s The Off-Season followed by an EP from Cozz and a pair of singles from Earthgang. To kick off the year, Dreamville is returning by way of a new JID single. Following a year in which he worked with Ludacris, Doja Cat and Dua Lipa, the Atlanta native is back working toward the release of his highly anticipated album, The Forever Story. First up, JID is here to deliver a new track called “Surround Sound” with 21 Savage and Baby Tate. Produced by DJ Scheme and Cristo, the track splits into two while providing a platform for Baby Tate to shine while also making room the continuation of 21 Savage’s feature run.

“Push the f*cking?pack off on the porch or break a pound down/Get the scrap if it happen to blow, it make surround sounds/P*ssycat on my lap, push it back and go to town down/Putting rap on my back and I’m black and snatching crowns,” JID raps.

“Jumped in the game, n*ggas act like they coaching me/Four hundred racks ain’t sh*t but a show to me/I’m on the road and I bet that your h*e with me/When I’m in traffic it’s always a pole wit me/Pillsbury man, I keep dough on me,” 21 Savage adds.

The build up to The Forever Story begins today. Check out “Surround Sound” below. 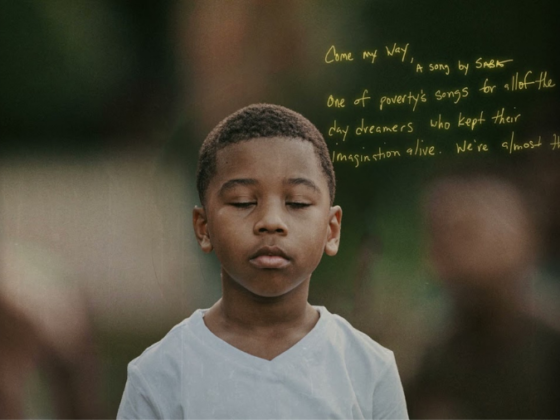 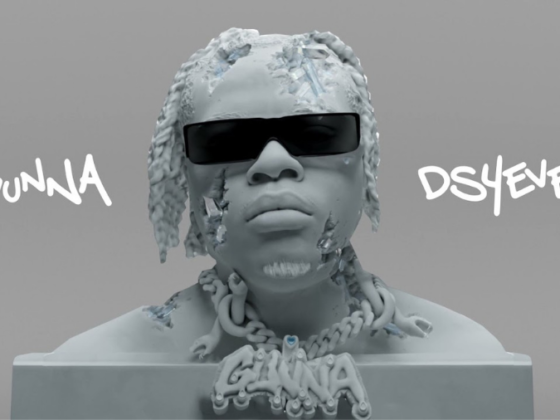