J.I.D is back in action and hitting the road for the “Catch Me If You Can Tour!”

Just over a week ago, the Georgia rapper released his ravishing studio album, DiCaprio 2. Proving itself to be worth the wait and being one of the best Hip-Hop releases of the year, the ball continues to roll with J.I.D gearing up to hit the road.

Just announced, J.I.D may be hitting a city near you on his “Catch Me If You Can Tour.” Taking to social media to announce the first leg, the rapper will be hitting cities in and outside of the United States.

The tour announcement comes alongside the release of his newest music video for his J. Cole featured track, “Off Deez.” If you’re looking to make your presence known at the “Catch Me If You Can Tour,” tickets are officially on sale and can be purchased via J.I.D’s website, here. 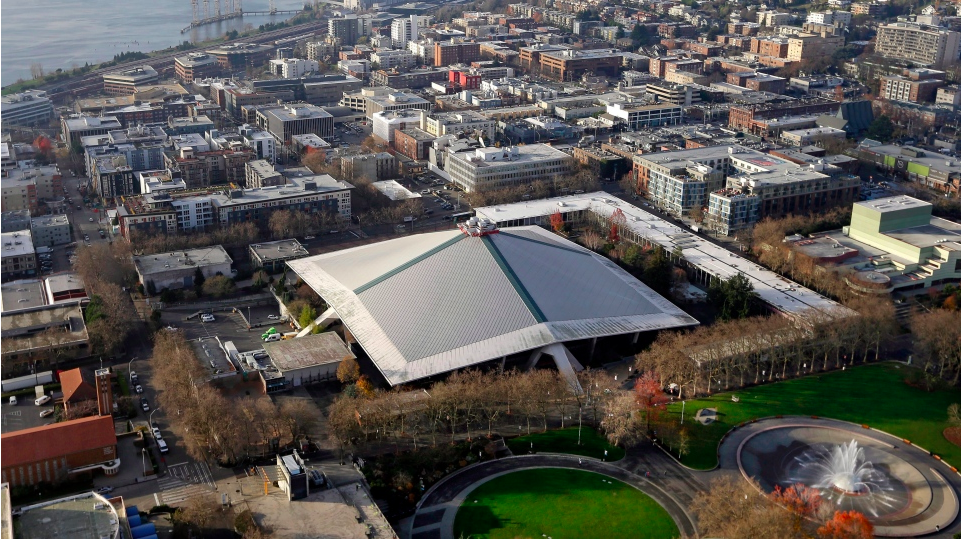