With the trade deadline over, it is time for the buyout market to come in place. Players that weren’t traded or the ones that were but are not a part of the future plans their new teams have will now become free agents. LaMarcus Aldridge was the first player to be bought out of his contract and right after the Cleveland Cavaliers and Andre Drummond came to an agreement. Now, Jeff Teague has been waived by the Orlando Magic, according to Shams Charania from The Athletic.

Teague signed with the Boston Celtics in the offseason to back up the point guard position and the injured Kemba Walker at the beginning of the season. During the deadline, he was traded to the Magic, along with two second-round picks, in exchange for Evan Fournier.

In 34 games, five in the starting lineup, he averaged 6.9 points, 2.1 assists, and 1.7 rebounds in 18.1 minutes per game. Despite the low averages, Teague can still contribute to a contending team that is in need of guard depth in the roster. Recently, he had a great game in the Celtics’ loss against the Memphis Grizzlies with 26 points and 6 assists.

According to reporter Evam Massey, the Milwaukee Bucks and Chicago Bulls are two players interested in signing the veteran guard.

The #Bucks and #Bulls are expected to pursue signing veteran point guard Jeff Teague on the buyout market, per NBA agent to @HoopAnalysisNet. #NBA 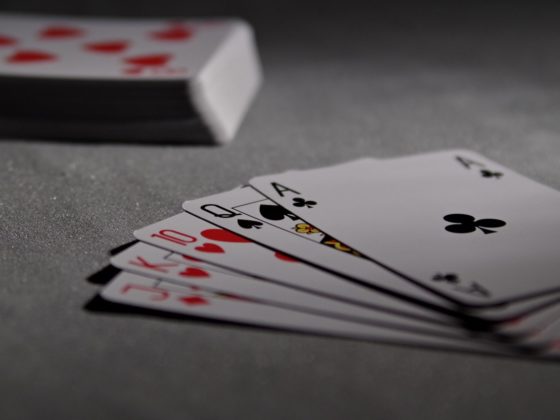 Card Shuffling Tips and Tricks From the Pros 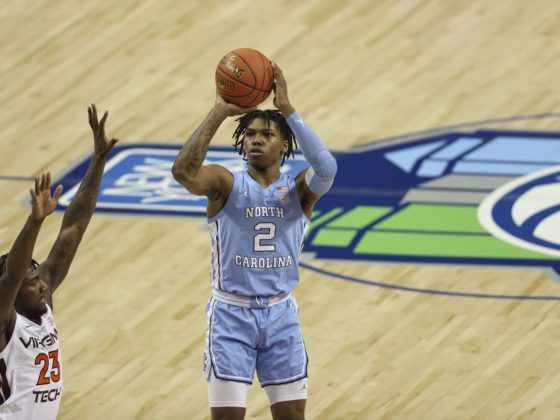