Just one month after assuming as interim head coach, J.B. Bickerstaff has agreed to a 4-year deal to become the permanent head coach for the Cleveland Cavaliers, according to Kelsey Russo from The Athletic and Adrian Wojnarowski from ESPN.

The #Cavs have agreed to a multi-year contract with head coach J.B. Bickerstaff, sources confirm to @TheAthleticCLE.

Bickerstaff became the Cavs interim head coach when the organization and their former head coach John Beilein decided to part ways within the first season of a 5-year deal. Bickerstaff has 5-5 record with wins against playoffs teams like the Miami Heat, the Philadelphia 76ers, and the Denver Nuggets.

This would be his third opportunity to be an NBA head coach. His previous stints were with the Houston Rockets during the 2015-16 season after the firing of Kevin McHale and with the Memphis Grizzlies where he coached for two seasons. For his career, he has 90-136 record and has made the postseason only once with the Rockets. 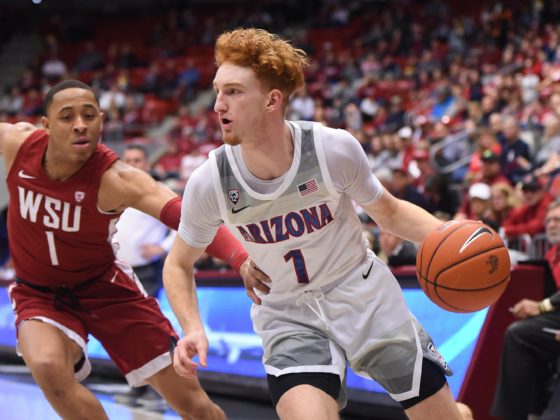 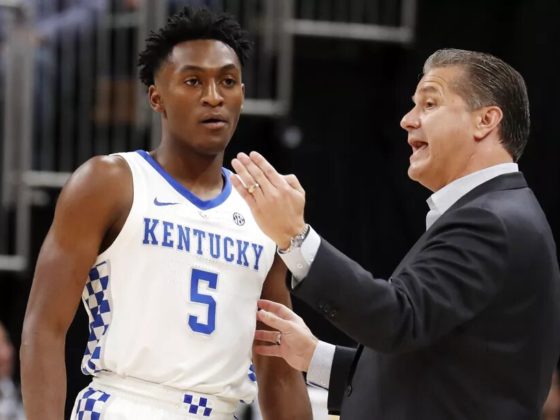