Matt Reeves’ take on The Batman just keeps getting more and more interesting. First, Robert Pattinson was cast as Bruce Wayne/Batman, then Jonah Hill was in talks to join the film as the Riddler, though those talks fell apart. However, he was shortly replaced by Paul Dano. And now, according to Collider, Jayme Lawson, a virtually unknown actress has been cast in the film.

Sadly though, Lawson’s role is being kept entirely under wraps right now. However, she was quoted recently saying that Bruce Wayne’s on-again/off-again love interest, Selina Kyle, is her dream role. Unfortunately for her, Zoë Kravitz was cast in that role last month. Lawson is the literal definition of a newcomer, she didn’t even have an IMDb page to her name before this announcement. However, she’s been making waves on the stage for a few years now having starred in productions of Romeo & Juliet and Hamlet. She’s also starring as The Lady in Red right now in a production of For Colored Girls Who Have Considered Suicide/When the Rainbow Is Enuf.

Along with Kravitz and Pattinson, Lawson is joining a ridiculously stacked cast that includes Andy Serkis as Alfred Pennyworth and Colin Farrell as the Penguin. Most intriguing though is Jeffrey Wright’s role in the film as the Gotham City Police Commissioner, Jim Gordon. Speaking of, it’s worth mentioning that some fans are theorizing Lawson could be playing Wright’s on-screen daughter, Barbara Gordon. But, that’s all speculation for now. 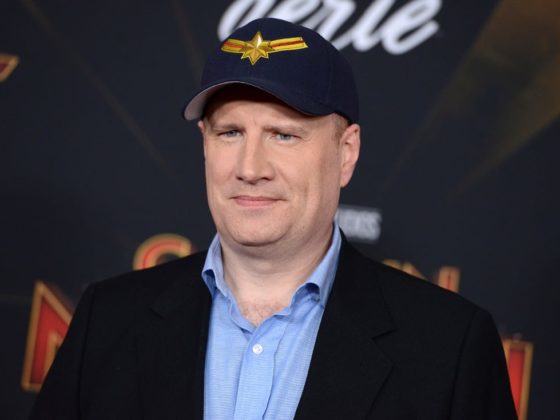 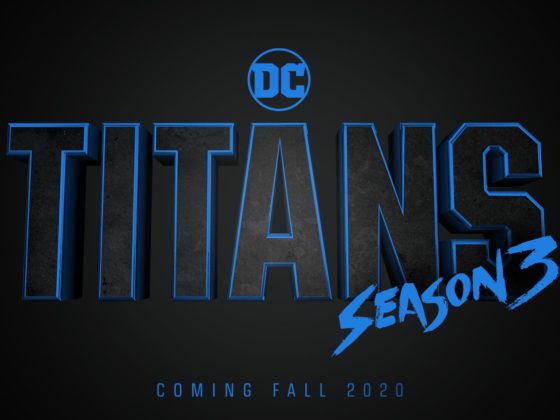 ‘Titans’ Renewed for a Third Season on DC Universe