There is nothing left for Shawn “Jay-Z” Carter to prove in the world of music, but he has not completely turned off the lights in the recording booth. During a recent appearance on Kevin Hart’s talk show, Hart To Heart, Jay-Z discussed the possibility of releasing music in the future. While he didn’t completely shut down the idea of returning to the studio, he did tell the talk show host that he is “not actively making music or making an album.”

“I don’t know what happens next. I’m not actively making music or making an album or have plans to make an album, but I never want to say I’m retired,” he told Hart.

The Brookly native may not be interested in creating a traditional album, but he may be open to releasing music in a more unconventional format.

“It may have a different form, a different interpretation. Maybe it’s not an album. Maybe it is! I have no idea. But [I’m] just, you know, gonna leave it open,” he continued.

Jay-Z is one of several guests to appear on Hart’s Hart To Heart this season. Comedian Pete Davidson, actress Tracee Ellis Ross and several others will sit down with the Philly native this season. Check out a quick preview of Hart’s conversation with Jay-Z before season two premieres on July 14, 2022 via NBC’s streaming platform, Peacock. 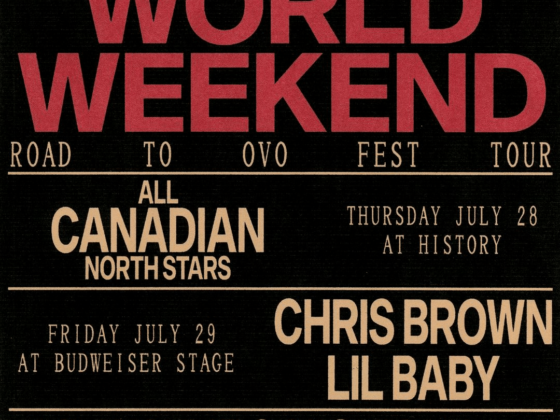 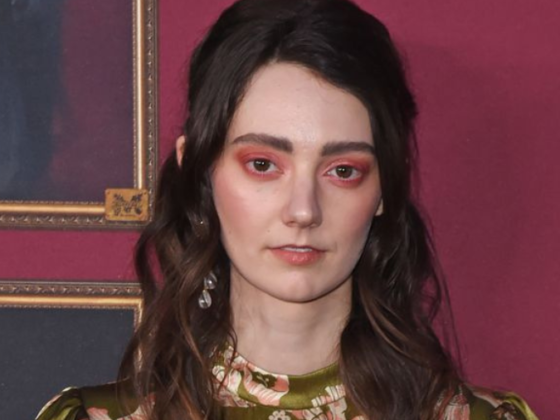